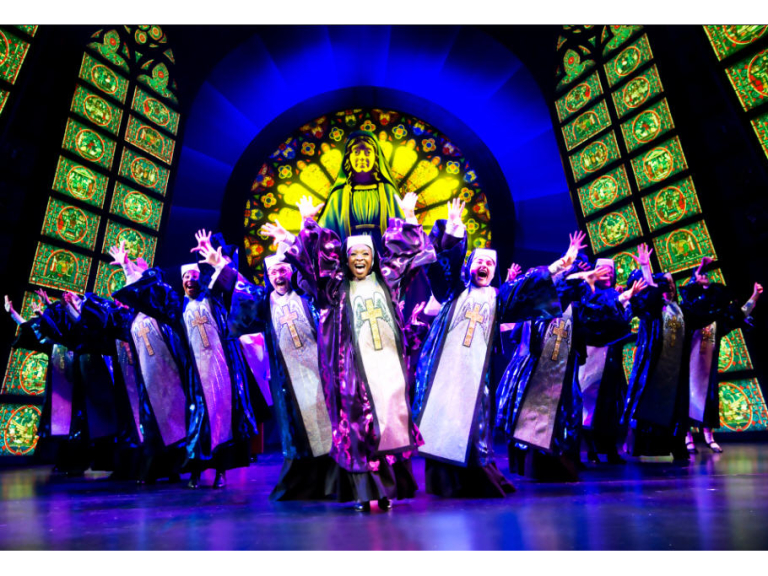 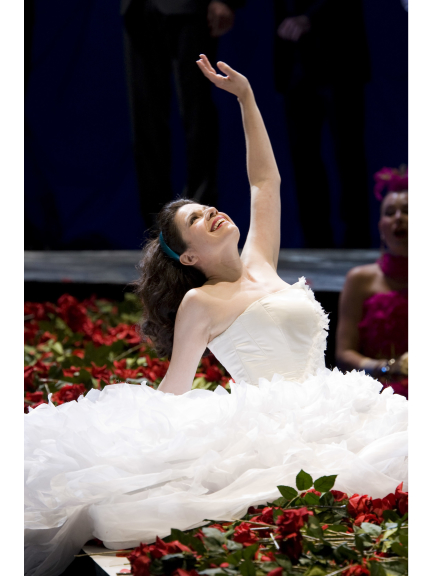 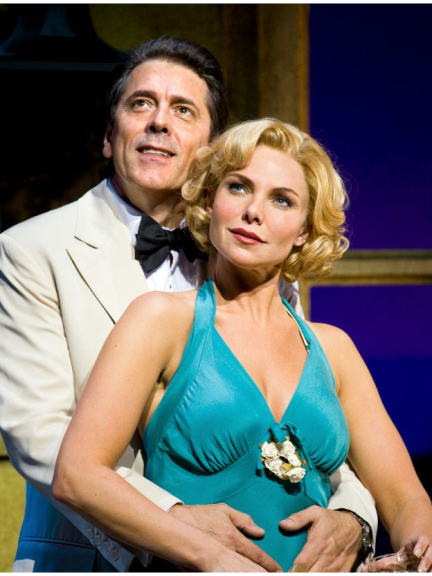 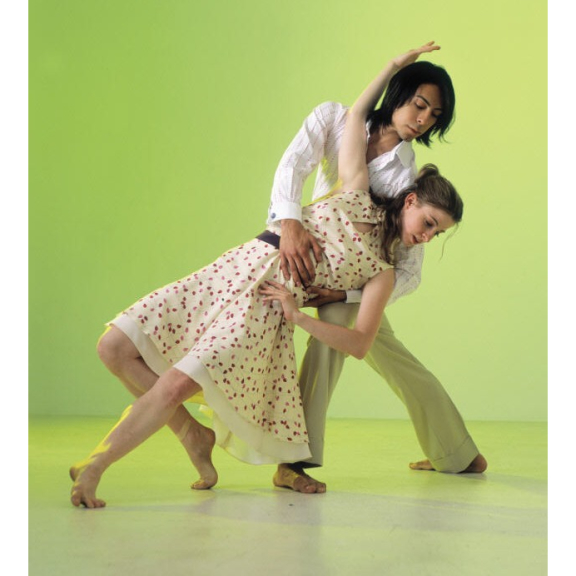 New Wimbledon Theatre
5.0 based on 2 reviews

Having stood proudly on Wimbledon's Broadway since 1910, Wimbledon Theatre (as it was originally named) has gone from strength to strength and garnered a glittering reputation as a premier theatrical venue in South West London.

The Grade II listed building consists of a beautiful Edwardian auditorium decorated in both Georgian and Italian renaissance styles across three levels of seating. With a capacity of over 1,500 (making it one of the largest theatres in London) the venue continues to play host to numerous touring productions of musicals, ballets, operas and plays, as well as an annual pantomime each Christmas.

Located just minutes from Wimbledon Station and served by an efficient transport network, New Wimbledon Theatre (renamed in 2004 when it came under the management of The Ambassador Theatre Group - ATG) , welcomes over 250,000 theatregoers through its doors to an average of over 45 different productions every year.

Apart from the Main House there is also our Studio Theatre with its own entrance on The Broadway. An intimate and alternative space, the Studio regularly plays host to small-scale dramas and comedies taking its place as an exciting Fringe venue for London. In February 2010, as a centenary gift, it has undergone a major Front of House make-over funded by our generous supporter's group, the Founder Friends.

As one of the few surviving and refurbished Theatres of architectural merit on the very edge of London, New Wimbledon Theatre has a glittering history of previous star performers such as Marlene Dietrich, Laurel and Hardy, Dirk Bogarde and Gracie Fields, as well as boasting world premieres of such famous productions as Lionel Bart's 'Oliver!' and 'Half a Sixpence' which starred Tommy Steele.

In 2008 it was chosen as the venue for HRH the Prince of Wales' 60th Birthday Gala 'We are Most Amused' which saw Robin Williams, John Cleese and Joan Rivers on our stage and joined by a host of home-grown and international comedic talent in aid of The Princes Trust.

The Christmas 2012 pantomime will be Snow White and the Seven Dwarfs, starring Priscilla Presley (as the Wicked Queen), Warwick Davis and Jarred Christmas

© The Best of Wimbledon and Merton

14
Years
Latest Reviews
A night at the theatre... what a pleasure to behold. we simply love the Wimbledon Theatre, they put on such a glamorous variety of high class productions. It's all simply marvellous.
Source: thebestof.co.uk
Every night at the Theatre is a marvellous experience. For anyone out there who has not as yet had the opportunity to go to a show I would urge you to, at your earliest chance... you won't be disappointed!
Source: thebestof.co.uk