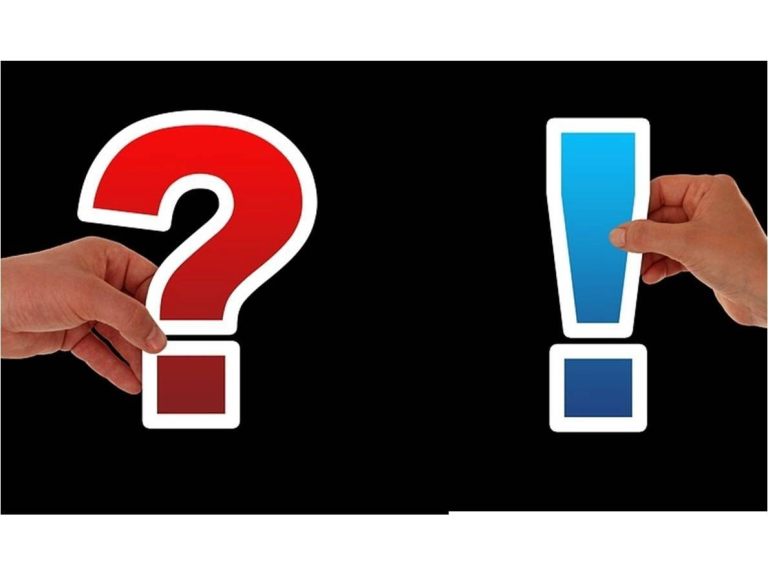 Myth 1 - Both spouses are automatically entitled to half of everything

In most matrimonial cases, the Court will seek to fairly divide the assets based on both parties’ needs and the needs of any children under the age of 18.

Other factors will include:

Where the child lives and how much time he/she spends with each parent will be based upon what is in the child’s best interests.

The word “custody” is no longer used in relation to children; the Court now makes child arrangement orders which state where a child should live and how much time should be spent with each parent.  In recent years, there has been a move towards shared parenting orders. They do not necessarily mean that each parent spends exactly 50% of their time with a child; arrangements are based on what is in the child’s best interest.  It will be different for every family.

Seeking a divorce does not mean you have to go to court.  In fact, most solicitors will help you to avoid it altogether.  There are various ways of resolving family/children and matrimonial disagreements without going to Court.  These include party to party negotiation, mediation, solicitor to solicitor negotiation, arbitration, round table meetings and an application to the Court if a resolution cannot be reached.

Myth 4 – I have a pre-nuptial agreement so my finances are protected.

Pre-nuptial agreements are not legally binding in England & Wales.  However they are persuasive provided that they have been entered into at least 6 weeks before the date of the marriage.  Both spouses should fully disclose their finances, preferably with supporting documentary evidence.  Finally both parties should take independent legal advice before signing a pre-nuptial agreement. This improves the chances of the agreement being considered and followed by the Court in the event that their marriage breaks down.

Myth 5 - We are common law partners and we have the same rights as a legally married couple.

The last in our list, but one of the most frequently believed myths.  There is no such thing as a common law relationship.  Unmarried couples do not have the same rights as a married couple, regardless of how long they have lived together.  According to Resolution, the family lawyers association, the number of unmarried couples living together – or cohabiting – has more than doubled from 1.5m in 1996 to 3.3m in 2017.  The Association also says that “millions of cohabiting couples are unaware that they don’t have automatic claims, for example to the property they live in, if they split up.”

You can take steps to protect yourself if you are in a cohabiting relationship. A solicitor will help you to draw up a cohabitation agreement which states both parties’ intentions for finances, property or childcare, if the relationship breaks down.

Mischief Makers 2018 Summer Reading Challenge
Sign up for offers
Sign up for what's on guide
Popular Categories
By clicking 'ACCEPT', you agree to the storing of cookies on your device to enhance site navigation, analyse site usage, and assist in our marketing efforts.
For more information on how we use cookies, please see our Cookie Policy.