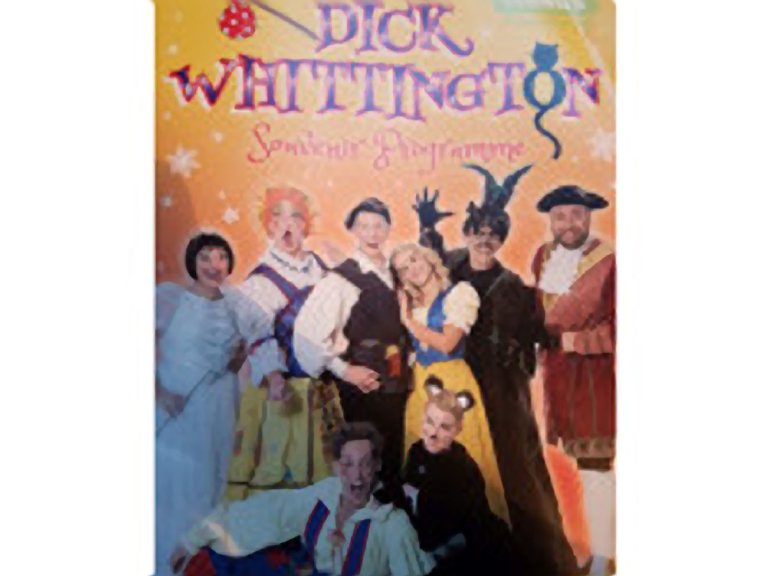 Dick Whittington at the Hawthorne Theatre is one of the funniest and most enjoyable panto's we've seen. Equally enjoyed by myself and my teenage daughter, there's something for everyone.

The laughs just kept on coming and there were plenty of hilarious moments where we were laughing out loud. Plenty of jokes and slapstick action for the kids plus the occasional cheeky joke/reference just for the adults!

The show was packed with great dance numbers, all big chart toppers so everyone can sing along. There was a great rendition of Thriller right at our feet in the aisle.

There was everything you'd expect from a great family panto, plenty of laughs, lots of boos for King Rat, the odd hilarious mistake, screams of "Oh no it isn't", the obligatory water pistols over the audience and, of course, in the end good triumphs over evil!

The younger children absolutely loved it, screaming "he didn't do it" in defence of Dick and giving Idle Jack a fantastic welcome every time he appeared on stage.

Superb performances all round from a great cast; a very sweet relationship between Dick (Stuart Turner) and Alice (Alexandra Creek), a brilliant King Rat (Will Guppy) with a voice not unlike Boycie from Only Fools and Horses, the hilarious Michael Totton as Sarah the Cook, Jonas Cemm reminded us of Brian Blessed at times as the great Alderman Fitzwarren, Matthew Curnier as Idle Jack was lovable and very funny, and saving the day and keeping King Rat in check was the lovely Laura Wickham as Fairy Bowbells. Not forgetting Sophia Swannell as cute Tommy the Cat.

We particularly loved the hilarious rendition of "My heart will go on" from Titanic, and Idle Jack calling Sarah the Cook "Mike" instead of "Mum" was found funny by all, including the actors!

Oh and if you're sat near the stage and you fit the bill you could be "Maureen" for the night - many a reference to 'Maureen' throughout the show which was very funny.

So, if you're after a fun family panto to get you into the Christmas spirit head down to see Dick Whittington, you won't be disappointed. 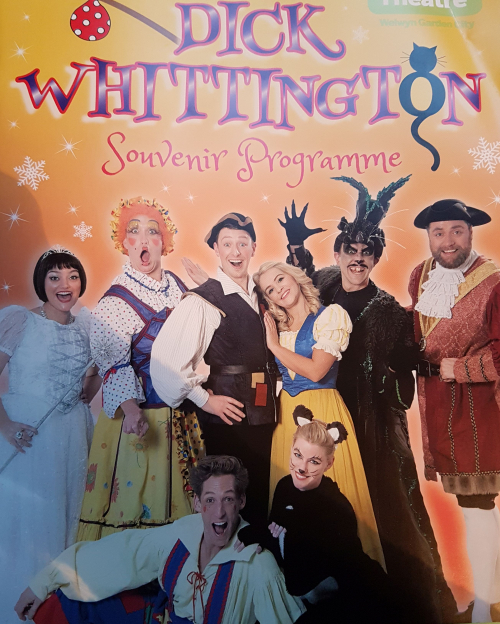 Mischief Makers 2018 Summer Reading Challenge
Sign up for offers
Sign up for what's on guide
Popular Categories
By clicking 'ACCEPT', you agree to the storing of cookies on your device to enhance site navigation, analyse site usage, and assist in our marketing efforts.
For more information on how we use cookies, please see our Cookie Policy.