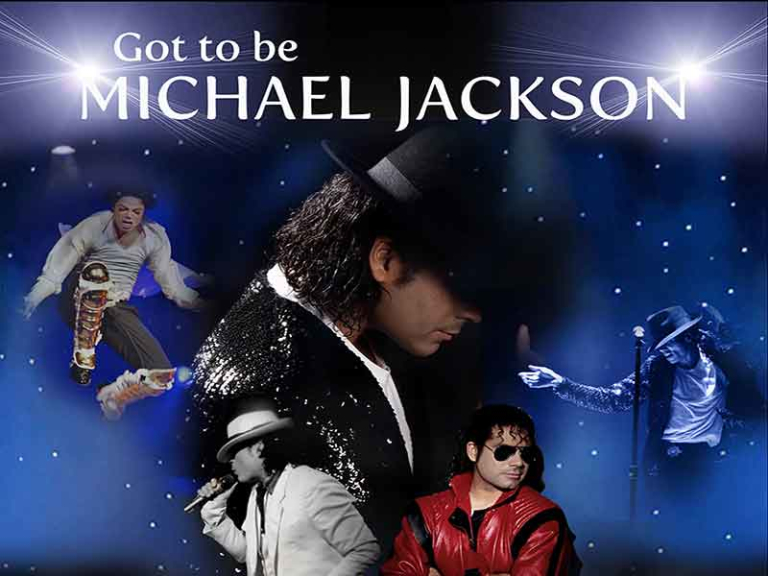 Got to be Michael Jackson, the UK’s top live Michael Jackson Tribute Concert is coming back to Archdales 73 Club. Starring Anthony Edwards, it celebrates the career and impact of the world’s most famous entertainer.

Got to Be Michael Jackson features authentic costumes, and a concert atmosphere that is identical to Jackson’s famous spectacles. Hits such as ‘I Want You Back,’ ‘ABC,’ ‘Thriller,’ ‘Billie Jean,’ ‘Smooth Criminal,’ ‘Black and White’, ‘Man In The Mirror’ and many more, to create the ultimate Michael Jackson experience.

Anthony Edwards has dedicated his 28-year career to perfecting the art of being Michael. He has worked directly for Michael Jackson and has moonwalked around the world with Sony Music, performing for their high profile clients. Anthony is also the only Michael Jackson tribute performer to have auditioned, selected and performed exclusively live on UK television. Along with performing on ITV’s Stars in Their Eyes with Matthew Kelly.

Whether you are new to the world of Michael Jackson or grew up in the shadow of the Jackson 5. This is a show not to be missed!

Any queries about our Michael Jackson Tribute Night please Contact Us.