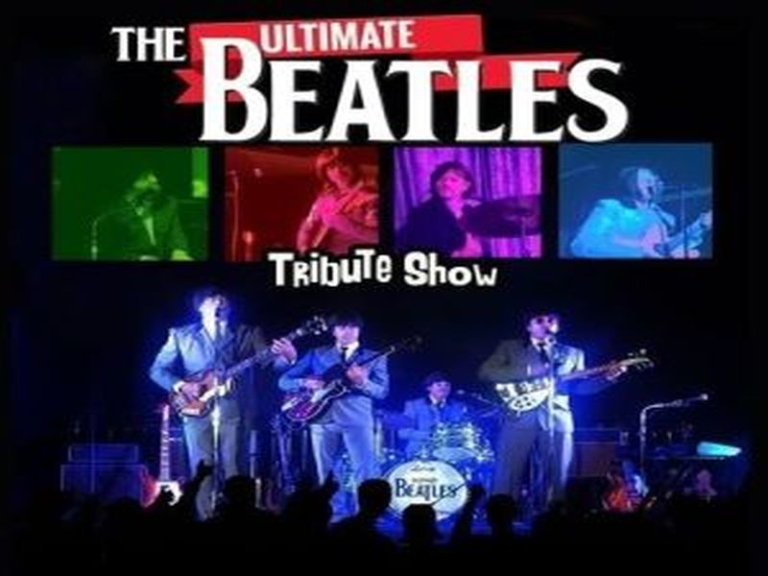 Since 2001 Ultimate Beatles have been honing their portrayal of The Beatles to perfection, with great costumes, amazing musicianship and a high energy performances.

Since 2001 Ultimate Beatles have been honing their portrayal of The Beatles to perfection, with great costumes, Liverpudlian wit, amazing musicianship and a high energy performances that other Beatles tribute bands struggle to match.

For the second of this weekend's two shows, the band will take the Half Moon audience on a magical mystery tour, performing Beatles songs from 1967 to 1970. The show will include songs from the psychedelic Sgt Pepper album through to the musical perfection of Abbey Road and the rooftop concert featured on the Let It be album.

The Beatles' White Album turned 50 years old in 2018 and to mark this anniversary, the band also will be performing a number of songs from that record that have rarely been performed live.

A splendid time is guaranteed for all.