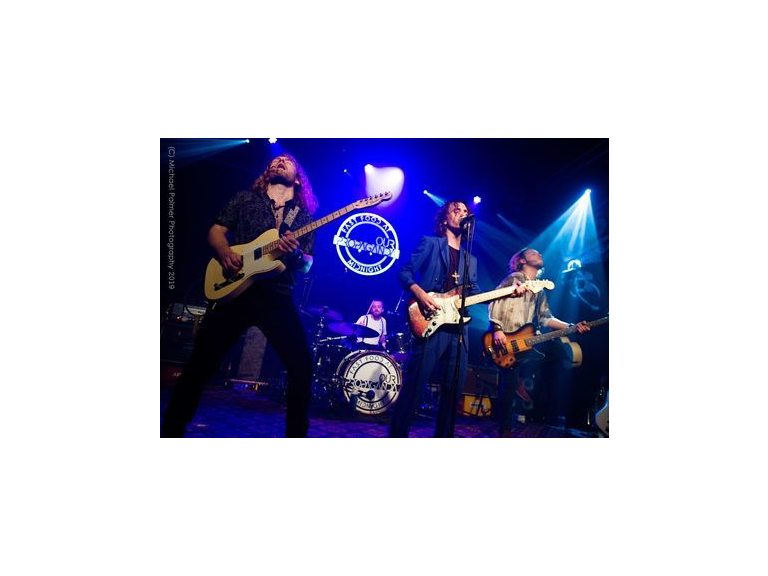 Our Propaganda live at The Half Moon, Exciting, young, alt-rock band from the South Coast!

Our Propaganda live at The Half Moon Exciting, young, alt-rock band from the South Coast!

2019 was a monumental year for the South-Coast boys of Our Propaganda; following the signing of a publishing deal with Peer Music they swiftly set to work recording their debut album “Fast Food At Midnight” with renowned record producer Steve Lyon (Depeche Mode/The Cure) and currently being mixed by Grammy nominated recording and sound engineer Jonas Westling.

Ending 2019, Our Propaganda independently put on their biggest indoor show to date at 700 capacity venue The 1865, Southampton, where they unveiled the Fast Food At Midnight brand to the world, with great interest from record label and agency representatives!

Kicking off 2020, Our Propaganda have secured a prestigious show at The Half Moon, Putney, striking at the heartland of the UK’s music industry and gearing up for what is sure to be yet a memorable year in the alt-rock band’s career with the release of their debut album.