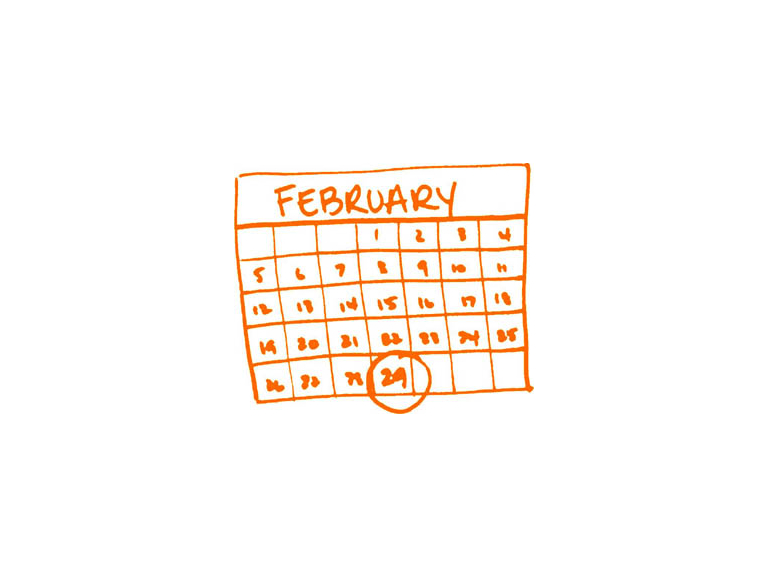 This only happens once every four years, but why? We need an extra day in our modern (Invented by Julius Caesar over 2000 years ago) calendar to keep in alignment with the Earth's course around the sun.

...Well we also found out some fun trivia about leap years and leap days.

Funny traditions have appeared by people who see the day as a way to try out their luck. 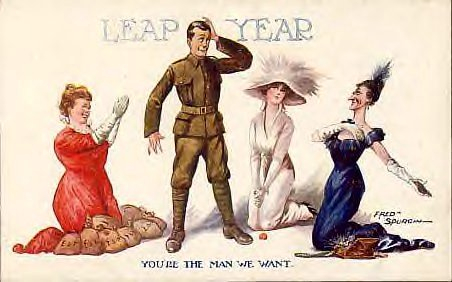 The act of women proposing on a leap day is believed to date back to the 5th-century in Ireland by St Bridget complaining she and other women had to wait too long for their suitors to propose.

In Greece many engaged couples avoid getting married on a leap day because they believe it is bad luck to do so.

In Hong Kong the legal birthday of a Leapling is March 1st, while in New Zealand it is February the 28th. If you timed it just right, flying from one country to the other you could enjoy the worlds longest birthday!

So now you know all that, what are you going to do with your extra day this February?

Calling All Businesses... Can you donate your old laptop?

How can a Virtual Assistant save you time and money?
Sign up for offers
Sign up for what's on guide
Become an author
Popular Categories