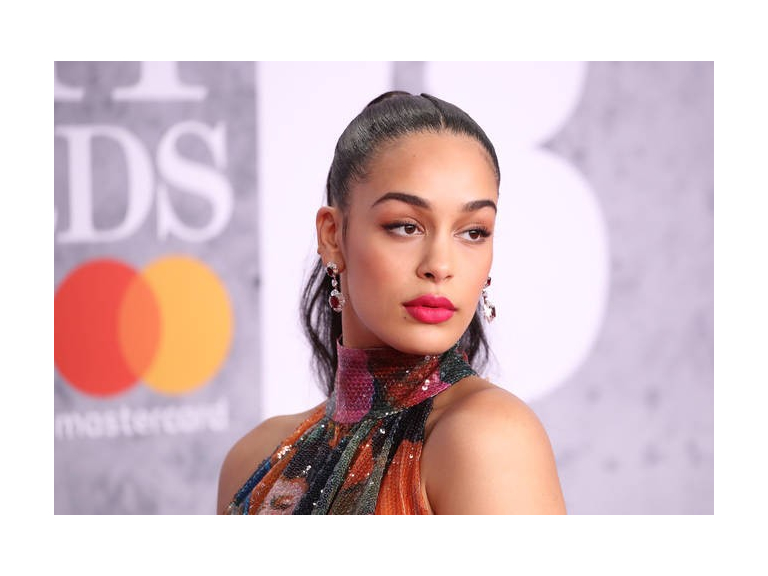 A massive congratulations to Jorja Smith on her BRIT Award for Best British Female Solo Artist!

Walsall's Jorja Smith is just 21 years old and a role model for many, her music is described as introspective soul.

When receiving the award, Jorja said 'This is for all of us, for all the little girls and women who are just being themselves and loving everything they are doing.

"I didn't expect this at all, I want to thank everybody."

Jorja has previously worked with many artists, such as Canadian rapper Drake, who she supported on his sell out Birmingham tour. He even visited Jorja in Walsall where they were spotted in the Co-Op on Broadway!

Jorja has said in previous interviews that she is proud of her Walsall roots and loves visiting her hometown.

Suttons Drive PROW?
Sign up for offers
Sign up for what's on guide
Become an author
Popular Categories