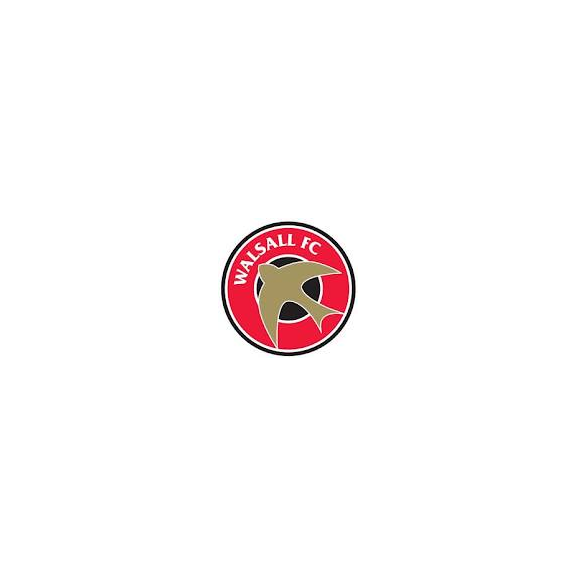 Walsall went out of the FA Cup with a very poor display at Shrewsbury in the first round replay and can have no real complaints for their exit as they again failed to progress in this competition. With just a couple of shots on target and failing to force a single corner over the 90 minutes it just shows how poor an effort it really was against a side from a division below them. The 711 travelling fans deserved better.

Even the continued absence of top scorer Tom Bradshaw can't be blamed as Walsall can not be allowed to be a one-man goal threat- others have to take responsibility to chip in with goals. So the Saddlers run of five games without defeat in all competitions came to an end, thanks to a good strike by Liam Lawrence which gave Richard O'Donnell no chance. There was further bad news for Walsall when Adam Chambers was sent off although this red card was overturned a couple of days after the game.So its Shrewsbury who now face Preston in round two giving Saddlers a blank Saturday