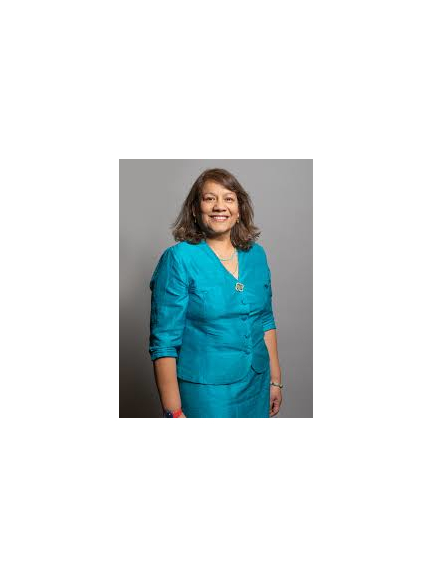 “I am alarmed by Walsall Council’s decision to exempt Sprint Bus proposals for a 300-space car park in Walsall from an environmental impact assessment.

“By removing important environmental safeguards without sufficient justification, the planning authorities have failed to subject this proposal to proper scrutiny.

“I have written to the Chief Executive of Walsall Council to raise my strong objections to this proposal. The Park and Ride site is bound by Walstead Road to the northwest, yet no consultation has been carried out with local residents. I have asked the Chief Executive to explain this decision and to ensure that when the final proposals are made, residents are fully consulted.

“The stated objective of this Park and Ride facility is to encourage people to use more sustainable modes of transport. It is inconceivable that building a large car park will somehow decrease car use in this area. Commuters will need to drive and park their cars in order to then get on a bus – completely undermining any environmental benefit these buses might bring and worsening traffic along an already congested route.

“As the applicants have acknowledged, this development is likely to increase traffic congestion in a highly congested area which currently has a total two-way traffic flow of 2,200 vehicles per hour at peak times.

“This is just the latest iteration of the flawed, costly and unnecessary Sprint Bus project. I have raised my concerns about the viability and cost of the Sprint Network several times with Metro Mayor Andy Street and Transport for West Midlands.

“Bus rapid transport schemes with articulated buses like the Sprint have been introduced in York, Swansea, London, Bradford and Leeds. In every one of these cities they have been scrapped for various reasons including cost, high fuel consumption, vehicle safety and their impact on other road users.”

“The projected cost of the Sprint Bus has now risen to £88 million. With a fraction of that investment, Transport for West Midlands could make significant positive changes for commuters in Walsall, including improvements to the existing X51 and 951 services.

“The continued pursuit of this wasteful and unnecessary project by Mayor Andy Street in the face of all available evidence raises serious concerns about his priorities in office.”