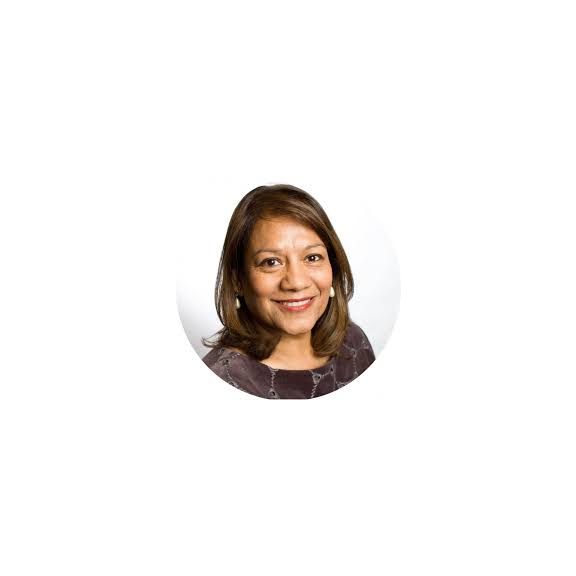 “I have opposed this development from the outset and first wrote to Network Rail urging them to abandon plans for the site in June 2018 and wrote to Sandwell Council to raise my objections to the planning application on 19 September 2018.

“Walsall has some of the highest levels of air pollution in the country owing to its proximity to the M6 and the congestion on its major roads. This development would have worsened air quality in Walsall and increased congestion. HGV vehicles carrying aggregate material from the site would have travelled through Walsall South twenty-four hours a day, along a route which passed homes, schools and care homes. It was estimated that 4,000 HGV deliveries would have been needed during construction and between 7,776 and 12,816 deliveries would have been made each year once the Site was operational. This equates to between 2 and 35 HGVs travelling through Walsall South each day.

“Residents from Walsall and Sandwell fought a determined campaign to prevent this development and should be congratulated. We have campaigned against this scheme for over two years and that hard work has finally paid off.”