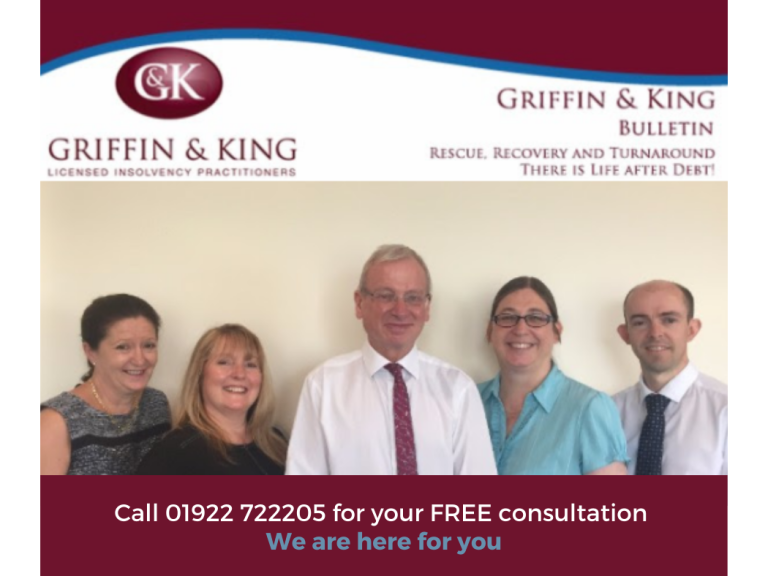 With effect from 1st December 2020 this position has now changed and the old Crown preference has been largely restored. This applies to such taxes that a company has collected on behalf of others and includes PAYE, VAT and employee national insurance contributions. HMRC’s claims in respect of any of these liabilities will now rank above a secured (debenture holder) lender and unsecured creditors. It does not include Corporation Tax.

This means that tax debt may have existed within a company for years but if the insolvency proceedings commenced on or after 1st December 2020 these debts are now elevated to preferential.

These new rules have come in despite fierce opposition from the insolvency profession.

One immediate consequence it may have is on the viability of the process of a Company Voluntary Arrangement (CVA). Under such an arrangement, typically, directors of a company would need to assess how much of the company’s future income could be earmarked as a dividend to creditors.

Under the new rules unsecured creditors would not receive any return unless preferential creditors (including the new Crown debt) were paid in full. In practice many companies assessing a CVA option just won’t be able to make a viable offer. In most cases this will leave the directors no alternative but to enter a creditors’ voluntary liquidation.

So much for the rescue culture.

Get in touch with Griffin and King

If you have a client who has financial difficulties, please don’t hesitate to call me for a realistic assessment. I’m around any time – 077869 65009.

Janet Peacock can also be contacted on M: 07545806531 email: janet.peacock@griffinandking.co.uk or janetpeacock@iresource.co.uk. We are here to help.