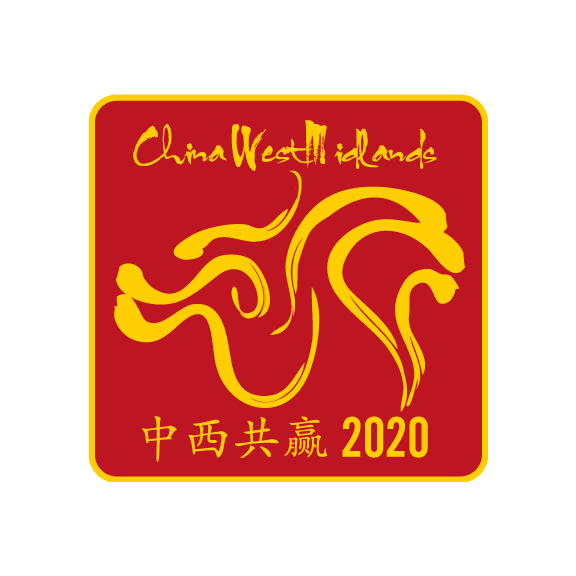 Walsall`s former Poet Laureate, Ian Henery, is celebrating following the workshop presentation of his latest play for China West Midlands.  The Chinese Labour Corps tells the forgotten story of the 140,000 Chinese labourers who set sail from China during the First World War to serve Great Britain and her Allies but have been whitewashed from history.  On Saturday 26th September the charity Blue Orange Arts collaborated with China West Midlands to showcase the presentation at a limited ticket-only event that was also streamed for Chinese cultural organisations across the region and Arts Council England.

The play has the personal support of Andy Street, Mayor of the West Midlands, who attended an earlier production of the work in progress and has written a letter of support of Ian Henery`s project for the charity.

"This play deals with notions of time and place, family and sacrifice, identity and home from British and Chinese perspectives " explained Ian Henery.  "Walsall is my home town - I live and work in Walsall and I wouldn`t want to be anywhere else but COVID-19 has taught us that everything can change in a heartbeat."

In Ian`s play is set in 1917 in the First World War.  In the furnace of the greatest conflict of humanity the world had ever seen a British nurse and Suffragette chose to love a member of the Chinese Labour Corps.  "Nobody chooses their DNA" explained Ian "but we can choose to love.  Some people choose to hate but there is too much hatred in the world.  Love really does conquer all.  What this poor, battered little planet needs is a surfeit of love.  No more hate."   In Ian`s play, The Chinese Labour Corps, a nurse and a Chinese labourer on the Western Front  choose to open their hearts and pay the price for having it smashed to pieces.  According to Ian, the bill is always worth it, even if it cripplkes us, even if it scares us, even if it kills us.

"Nobody knows what the future will bring " he said "but we can choose to love."       Blue Orange Arts` original intention was to perform to a live audience but due to COVID restrictions the presentation was streamed and followed by a Q & A session.

To watch for free:

Date and time of presentation:

Mental Health Hell, And Back The Journey Makes You Stronger.
Sign up for offers
Sign up for what's on guide
Become an author
Popular Categories