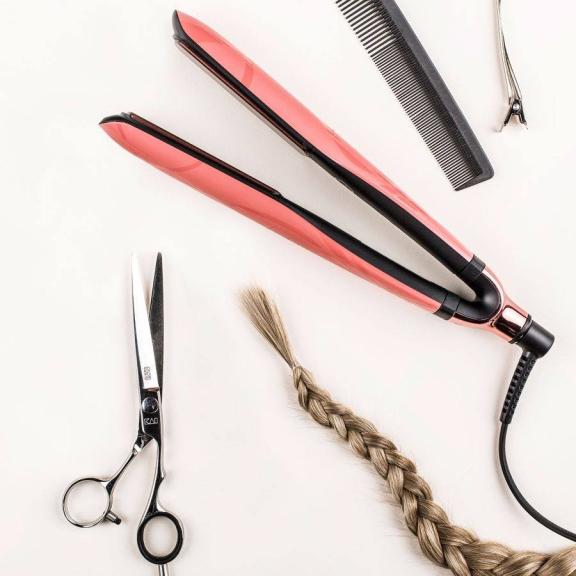 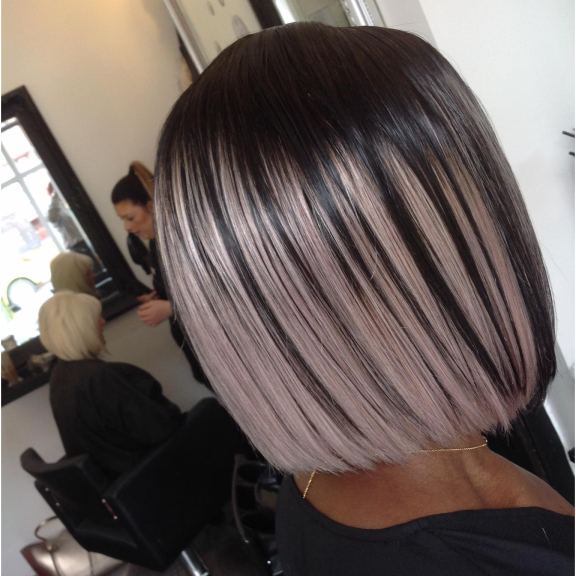 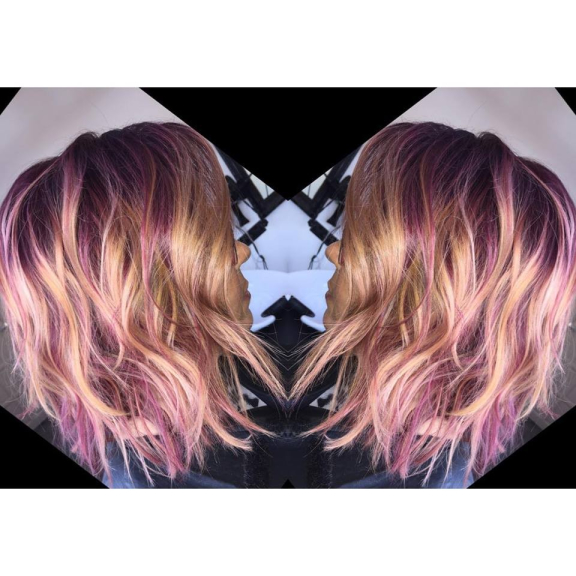 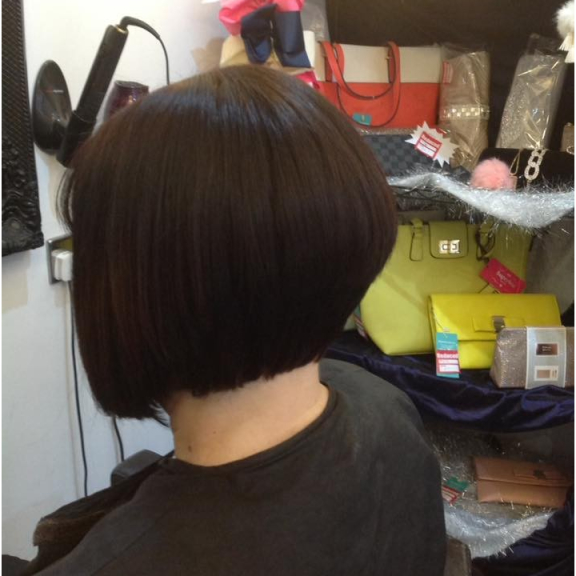 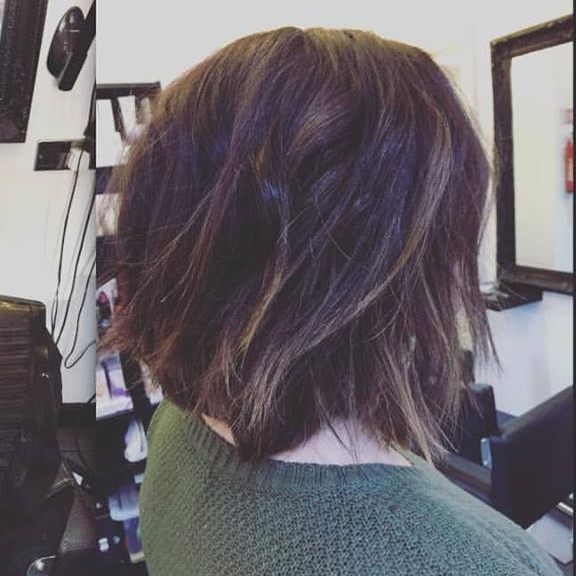 Rachael's Unisex Hair Salon has partnered with GHD & the Little Princess Trust to take part in a nationwide campaign encouraging you to proudly Chop To Your Chin for charity.

Rachael's are encouraging people with long hair to donate 7 inches or more of their hair to the Little Princess Trust, a charity that makes real hair wigs for children who have lost their hair through cancer treatments and other illnesses.

If you're thinking of taking the Chop To Your Chin challenge to help the Little Princess Trust, just speak to one the stylists at Rachael's Unisex Hair Salon in Walsall about how to get involved and to explore some fantastic shorter styles.