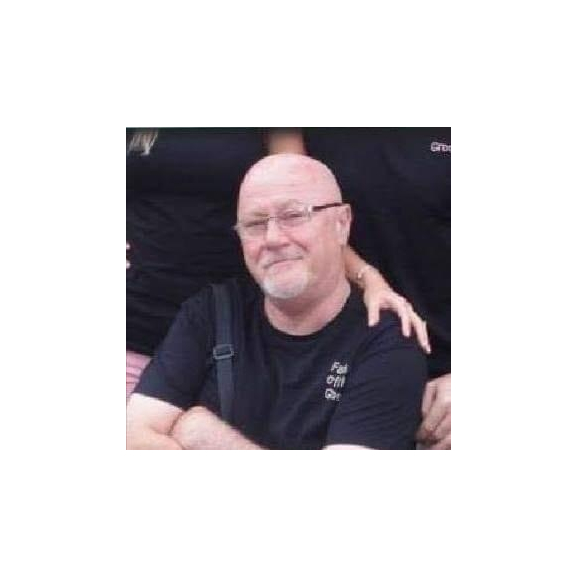 Phil Buckley began writing articles and features in newspapers and magazines largely to support local and community initiatives when he retired from social work some years ago, and has written poetry since leaving school. Phil has also been involved in making a number of social commentary documentary films, and has developed a social media site known as ‘Karma Times’ which he shares with Sarah Crook. Karma Times is an arts, news, and networking site aimed at engaging individuals and community projects throughout the Midlands.

Phil has submitted a poem which is being publishing by the Poetree Project and has also been invited to read some of his poetry at a live event alongside a number of other poets on July 10th. The Poetree Project is based at the Space Station in Stafford and is publishing a booklet of its summer selection of poetry. Phil will be reading two poems he has written which describe some of the effects that lockdown and the coronavirus pandemic have had upon us all.

Phil feels that alongside the suffering that Covid 19 has caused, and is continuing to cause due to the tragic loss of our loved ones, and upon our physical and mental health, there has also been some positives. Phil does a fair bit of walking and photography in the open spaces around the midlands and has witnessed the dramatic changes which have occurred in our natural environment almost overnight. He said that in recent years our environment has suffered due to pollution and climate change, and as a result, our atmosphere, our lakes and rivers, our flora and fauna have suffered with the depletion of many species.  Alongside this has been the deterioration in our physical and mental health, with respiratory illnesses, a decrease in our general wellbeing, mental breakdowns, suicides, domestic violence etc, all on the increase.

He believes that the earth is an organism which may have just breathed a sigh of relief. Almost overnight the very air that we breathe has become cleaner and more invigorating due to the grounding of aeroplanes, ships, cars etc. The natural world across the planet has had a boost, and he hopes that raised awareness of this has given us all pause for thought as to the way forward when lockdown eases, and also hopefully the way forward for industries, businesses, transport, corporate interests, services etc.

Phil said that raised awareness is being witnessed throughout the media, with people becoming more aware of their own physical and psychological needs generally, and also finding time for family events and entertainment, time for country walks, time for contemplation, and time to reconnect with themselves through the arts, through poetry, singing, playing a musical instrument, dancing, writing etc.

Phil said that you don’t have to be a great poet, painter, or a writer to benefit from connecting with the arts, and wanted to thank the Poetree Project for providing a platform which is helping many people to reconnect with themselves. Let’s hope that this raised awareness in all of us extends into lasting change and action towards a happier and more sustainable future.

Beat the heat at work with a water cooler or water dispenser from Coinadrink Limited.

Why is my lawn patchy?
Sign up for offers
Sign up for what's on guide
Become an author
Popular Categories