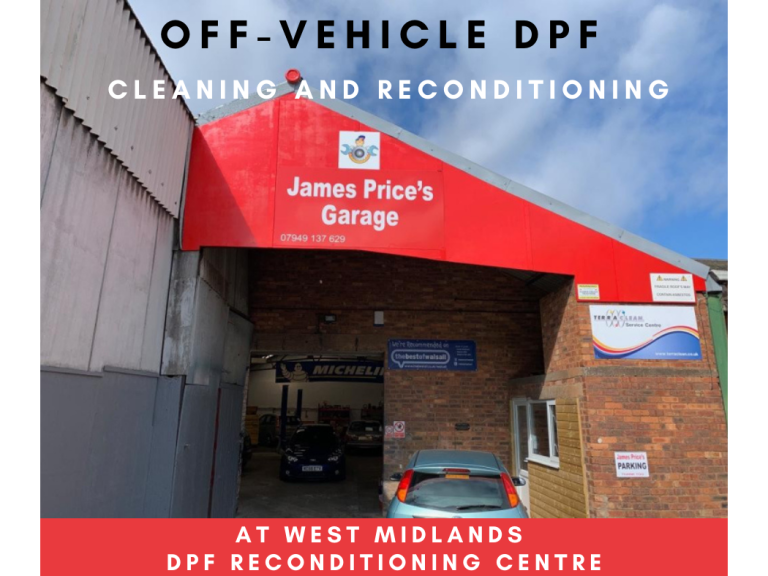 A DPF is a filter situated in the exhaust, it traps and stores soot particulates. When the fill level of the DPF gets to a pre determined level the engine ECU starts a process called regeneration, this increases temperature in the DPF, this high temperature burns off the trapped soot particles.

Soot particles are made up of carbon and burning carbon leaves an amount of ash behind (it's like your bbq after all the charcoal (carbon) is burned and all the ash at the bottom gets left behind). This ash can’t pass through the DPF as it’s too large, so it basically gets pushed to the back of the DPF.

From there the ash builds up after time and reduces the capacity of the DPF, this reduced capacity causes the DPF to want/need to do a regeneration more frequently.

Once the frequency of the regeneration exceeds a pre-determined level then the car will put on a check engine light (Engine Management Light) and log faults for regeneration frequency or DPF performance.

If you’re having this issue then NO on car clean can remove the ash from the DPF.

Walsall Poet Laureate with new play for Chinese New Year
Sign up for offers
Sign up for what's on guide
Become an author
Popular Categories
By clicking 'ACCEPT', you agree to the storing of cookies on your device to enhance site navigation, analyse site usage, and assist in our marketing efforts.
For more information on how we use cookies, please see our Cookie Policy.