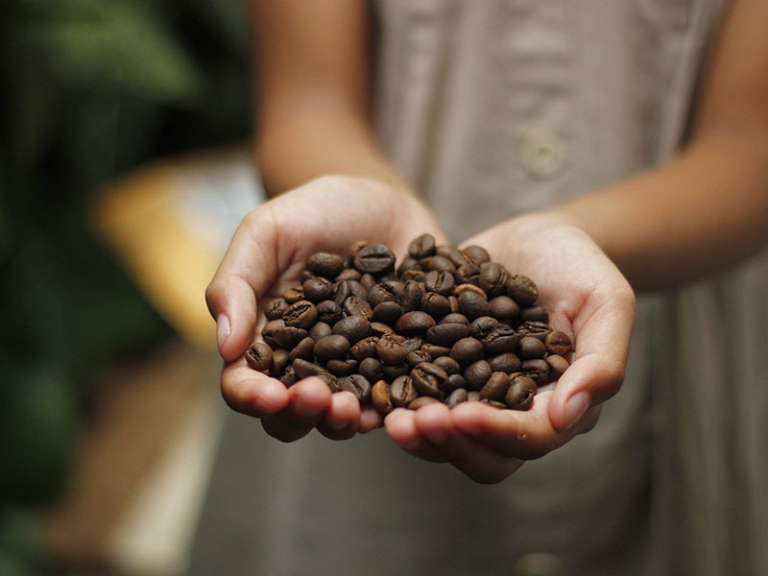 The importance of Fairtrade is emphasised during October when the entirety of the month is dedicated to raising awareness. Most people will understand that Fairtrade is something that should be supported, but do we always know why? This article will detail exactly what it is that Fairtrade does, as well as highlight how Coinadrink Limited support the movement.

THE BACKGROUND TO FAIRTRADE.

The Fairtrade Foundation dates back to 1946, when Ten Thousand Villages began buying needlework from Puerto Rico in 1946. The first official ‘Fairtrade’ shop which sold these products opened its doors in 1958 in the USA. Soon enough, the organisation began to make its way to UK shores. Oxfam began selling crafts made by Chinese refugees and by 1964, the Fairtrade Foundation was officially formed. And poorer countries have been benefitting ever since.

WHAT EXACTLY DOES THE FAIRTRADE FOUNDATION SUPPORT?

As stated on their website, buying Fairtrade and supporting the foundation ensures you have the power to change the world every day. With simple changes to your purchasing habits, you can make sure farmers get a better deal on their products. Such products include coffee beans, fruit, chocolate and clothing.

But that’s not all. The Fairtrade Foundation also fights to provide better working conditions and local sustainability, largely helped by forcing companies to pay a fair price. Fairtrade addresses the injustices of conventional trade, which traditionally discriminates against the poorest, weakest producers. It enables them to improve their position and have more control over their lives.

In short, then, supporting the Fairtrade organisation is a simple way to give coffee farmers the recognition that their hard work deserves.

The foundation works hard throughout 74 countries over four continents, including Costa Rica, Dominican Republic, India and Sri Lanka. It aims to boost awareness by holding events and campaigns. If a product is Fairtrade registered, it will carry the specialist mark.

Here’s a little snippet of some interesting information regarding the Fairtrade Foundation.

• There are more than 1.65 million farmers and workers in Fairtrade certified producer organisations.

• There are 1,226 certified producer organisations across 74 countries.

• On plantations, workers spent 26% of their premium on education.

HOW DOES COINADRINK LIMITED SUPPORT THE FAIRTRADE FOUNDATION?

We often enjoy key amenities such as our morning coffee or afternoon tea yet rarely give a thought for where they derived from.

When you enjoy a delicious hot beverage from one of our coffee or vending machines, you can be assured that the coffee beans used have travelled from a sustainable background that recognises the hard work of the coffee farmer.

You can read more about our support for the Fairtrade Foundation on our website.

Don’t settle for a vending supplier that doesn’t go the extra mile to support coffee farmers in some of the poorest parts of the world. Trust Coinadrink Limited.

I have worked for Coinadrink Limited as a Digital Marketing Specialist since 2017. I really enjoy my role, exploring the different online platforms to promote the benefits of vending and workplace refreshments....

Guru Nanak Gurdwara Willenhall has been serving meals now for over 6 full months, 7 days a week, from 5 pm to 6 pm

Your water, your way. FRIIA water tap systems now available from Coinadrink Limited the vending company.
Sign up for offers
Sign up for what's on guide
Become an author
Popular Categories