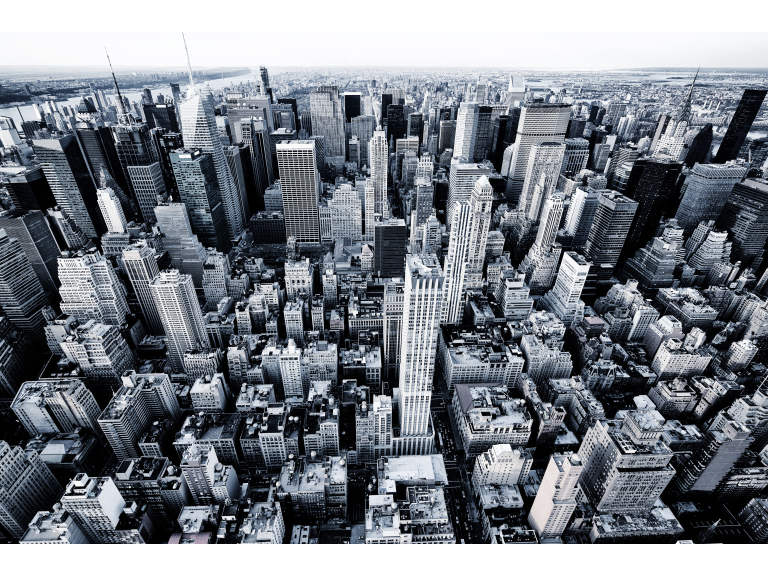 I am just back from visiting New York for the very first time with United Airlines. I stayed from 24th to 26th of November on a two night break which was over Thanksgiving.

My flight was with United from Birmingham on the direct service to Newark. Check-in was fast and easy and staff were very friendly.

On the outbound flight I was very lucky to fly business class and enjoyed the comfort and service. It really was a great service with plenty of room, enough to lie down and even get a good rest if needed. The staff were very attentive and had plenty of food and drinks on offer which made the flight seem a lot shorter with all the extra comforts. The ice-cream with fudge and caramel sauce was a very nice treat in the air while watching a very current movie.

On arrival at Newark I was very impressed with how fast security checks were and also how quickly we got our cases and were out the airport. The flight landed at lunch time so we really were able to enjoy our first day with the flight times being so convenient. There are perfect times both ways on the United route and on a two night trip it worked very well to allow us to get plenty in on the first day. I would book this for my clients as I know it works.

We checked into the Fitzpatrick Manhattan and were greeted with a warm Irish welcome from the manager Chris and his staff who were all very friendly and made us feel right at home. By the end of the three days we left as friends, something many hotels do not manage. The hotel beds are huge and very comfortable. There are lots of nice touches in the room such as robes/slippers to ensure you have your home comforts. On a hectic holiday it does make a difference if you are comfortable. In the bathroom you had luxury toiletries and all the important things are in the room such as hairdryer, iron, and coffee-making facilities. My phone charger was playing up but after speaking to Chris he offered to help straight away. I'm sure if you needed anything this hotel would help out without any hesitation.

Now in New York we needed to start seeing all the sights. We were heading to the Top of the Rock and en route we saw the Rockefeller Centre and the iconic Christmas tree. The big lighting is not until the 30th but you could see how impressive it would be once in all its glory. For a Christmas fan I would say go after the tree has been lit as it will be spectacular. Under the tree you have the ice skating which was very busy but it had a magical feel as the Home Alone theme tune was playing which made it feel special. I would recommend other places less busy to ice skate but was great to see the tourists and locals having fun.

Our first skyline view was at the Top of the Rock observation deck. The view was stunning as it was starting to go dark so you could see all the lights starting to take over the skyline and got a great view of the Empire State Building. After the view we headed to Times Square which was full of life and by then the lights were in full force - it looked brilliant. We had a reservation in Virgil's American diner BBQ which was great food, it’s very busy so it pays to pre book.

Then we headed to the Empire State Building to get an evening view. We arrived about 9:30pm and did not get caught up in all the queues. In the day it took three hours but we must have been to the top in under half an hour and the evening view was amazing. I would recommend going late to save all the standing around – it’s worth staying up late to do this.

We had walked everywhere from the hotel. I was amazed how straightforward it was to get around and I felt very safe and would even walk around New York on my own confidently.

After a fantastic night’s sleep we headed to check out the Intercontinental Barclay for a hosted breakfast and site inspection. I fell in love with the ambience of the hotel and service was second to none. Rooms were spacious and clean with a calming décor. A great hotel to stay in for a special occasion or if you want some luxury.

From the hotel we walked to Grand Central Station and I was amazed how clean it was, it's very impressive and worth a visit. We then took the tube which was cleaner than London tube in my eyes to head down to Staten Island. We took the free ferry to Staten Island. You can do cruises to get slightly closer but we got a great view and it was a good experience. If you want to go in the crown of the statue you need to pre-book months ahead.

After the ferry back from Staten Island we walked to the 9/11 memorial and then went into the museum. I had very mixed emotions here as it was very moving. We had a couple of hours here but I would say allow for more time as you have so much to take in. I would love to return to be able to spend a little longer here.

We then headed back to the hotel via cab, which you can pay for by card or cash, to freshen up and change for our evening on Broadway. The Broadway show we watched was Matilda. It did not disappoint - the young Broadway stars are so talented. The show was really fun and I enjoyed it so much, it really was a highlight for me. We then headed to the W which had little booths, great for groups for a few drinks before bed.

The next day we had free time where the group decided to stick together to go to Intrepid which is the sea, space and air museum. You can also go on the BA Concorde plane at an extra cost. It was great to go as it was very interesting and something very different and really not that busy if you do not want a mass of tourists.

We then got a taxi to Central Park and I could visualize some movies straight away in my head. Of course I got a hot dog in the park feeling like a local. I then had some free time so ventured to Bloomingdales for a quick shop before getting ready to fly home.

Hi my name is Helen Davis and I am your local travel counselor, I have been lucky enough to work in travel for over 16 years and have lots of experience visiting a variety of destinations worldwide. I...

Spirit of The Music Providing Instruments and Tuition For Children and Young People in Nigeria.