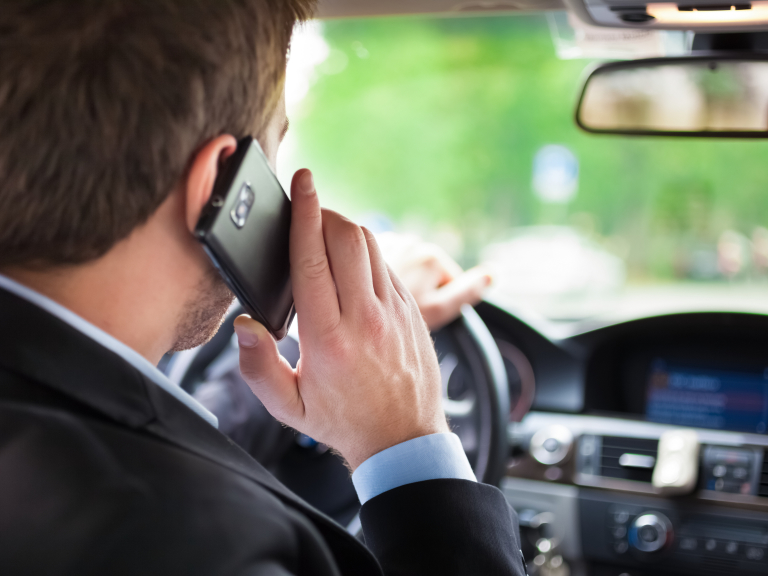 From March 1st, the penalty for being caught driving while using your mobile phone will exceed the current penalty of three points to six points on your driving licence. The increase in the points penalty is alongside an increased £200 fine, with the current fine standing at £100.

This means that anyone who is caught on their mobile phone whilst at the wheel could potentially see their license revoked, if they have been driving for less than two years.

Refusing to accept the fixed penalty could result in a person being summoned to court, with the costs of this to be far steeper.

The new rules apply in England, Scotland and Wales, with drivers caught breaking the new law for a second time potentially facing a £1,000 fine and a six-month driving ban.

A local Police spokesman said: "You may not be aware but the law is changing from the March 1 2017 in relation to using a mobile phone whilst driving.”

"Please do drive safely, and think of other drivers whilst out on the road."

PM condemns phone use while driving

Prime Minister Theresa may called for phone use while driving to be as culturally unacceptable as drink-driving: a reaction to reports of fatal accidents caused by distracted drivers.

"The sentence should fit the crime for those who kill or seriously injure on our roads,” said May last November. “It should deter other drivers from causing needless harm just for the sake of taking a call or sending a text."

So, don't put others at risk and use your mobile phone whilst driving!