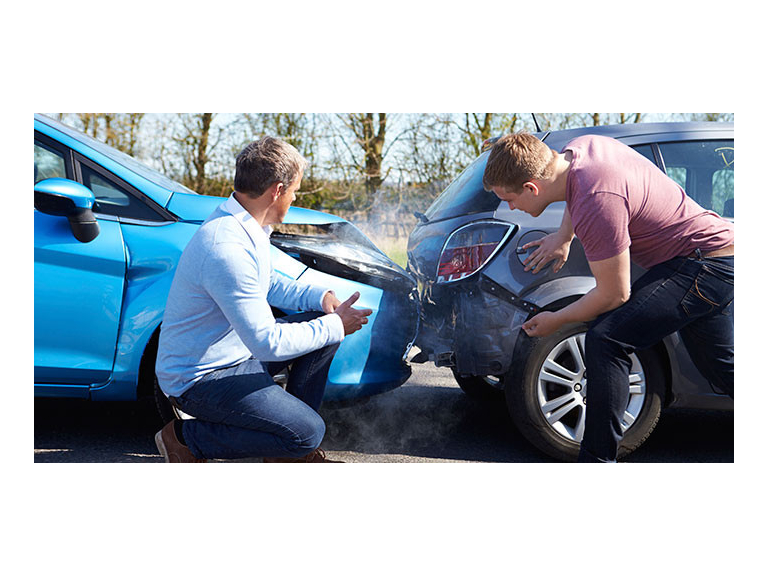 The Insurance Fraud Bureau (IFB) helps insurers, and the police protect and detect fraud - acting as a central hub for sharing insurance fraud data and intelligence. Identifying more than 170,000 claims from the start of October 2019 to the end of 2020, which could be linked to the suspected crash for cash networks.

Figures reveal parts of Birmingham and the Black Country are the top “crash for cash” hotspots in the uk. Up to five of the top 11 postcodes areas are in Birmingham and WS1 area in Walsall comes in sixth on the list - WS2 ranking in the 30 worst areas in the country.

It is important for all motorists to be vigilant as we emerge from the pandemic as more vehicles will be on the road - if you suspect an incident is suspicious do not put yourself at risk but report your suspicions to the IFB's confidential Cheatline.

Tips for avoiding crash for cash incidents from the IFB:

- Know what to look out for

- Know the signs after a crash for cash

Top crash for cash postcodes in the UK:

Walsall based vending firm Coinadrink retains its Investors in People Gold status.
Sign up for offers
Sign up for what's on guide
Become an author
Popular Categories