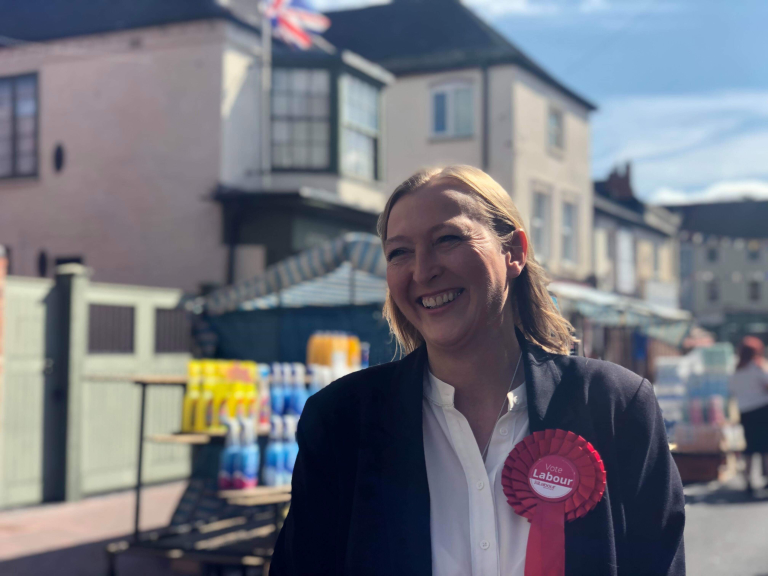 Gill was born in Accrington, Lancs. but moved with her mother as a small child to Blackpool. Raised in “Bed-sit Land”, she was one of an extended family of brothers, stepbrothers and foster siblings.  Mum worked as a pot-washer in a bar and Dad was a mechanic. There was a lot of love but little money and Gill, growing up in a household of lads, had to get used to wearing boys’ hand-me downs when she had “new” clothes.

While school life was a bit of a trial, Gill found she had a talent for swimming and diving competing for Blackpool ASA and the North of England. She went on to break records for free diving and on the high board.

After school Gill went from job to job, turning her hand to everything from cake making to car mechanics and trouble-shooting as a relief bar manager for Bass Breweries.

Persuaded by a Job Centre advisor, she took a rare chance to sit entrance examinations for the civil service. Passing the exams opened up job opportunities and access to adult education including through her recognised trade union.

Already an effective and successful Job Centre and benefits advisor, Gill was also a supportive colleague eventually becoming a trade union representative for her branch. In due course she became the youngest ever female Chair of the Trades Council  in Chesterfield.

Gill fell in love with Birmingham and the Black Country when moving here as a Union Educator.

Later, the role of Negotiating and Organising Officer enabled Gill to work across the Black Country with workforces, employers, local authorities and third sector agencies.

As well as negotiating terms and conditions, Gill worked successfully with employers to get workplace policies such as health and safety measures in place; introduced a zero violence at work policy in DHL and secured back pay for hundreds of women through winning equal pay claims.

As Gill worked with individuals and organisations to resolve issues, it became clear that government policies were the root cause of so many difficulties for ordinary people. Vulnerable people, those on low pay and zero hours contracts; small businesses; parents and children are not benefiting from a system that is rigged in favour of the mega rich and the big corporations.

This became the driving force that led Gill to stand as a Labour Party candidate for Walsall North, an area Gill has served as union official and has fallen in love with through her work here.

Since becoming the local Labour Party Candidate, Gill has knocked on doors to meet members of the community often with Basil her black Labrador. With local councillors she has organised litter picks, cleaned up a children’s play area with land, planted bulbs, and much more. She has visited local hospitals and care facilities to acknowledge and support the work they do. Gill listens to local concerns and has taken action to solve residents’ individual problems.

Gill’s pledges to the people of Walsall North

Gill will be a local representative before anything else. She will work for you to bring local pride to the community.

She will fight for a £10 minimum wage so that every worker has the financial security they deserve.

Gill will ensure schools have the funding they need to support their children and the next generation.

Reduce waiting times for medical treatment and ensure the NHS works for local people - not for profit.

When not campaigning Gill enjoys boxing and clay pigeon shooting.

Tasty treats and pumpkin tricks this Halloween in Walsall