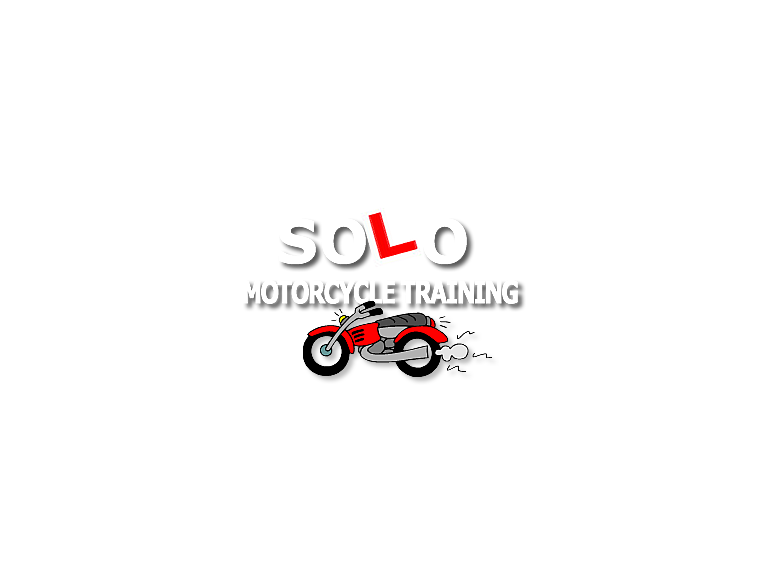 As a so called 'road safety professional' working in the motorcycle training sector I'd like to start by saying that despite what you read in the press and what you hear down the pub, bikes are a reasonably safe form of transport.

I think the DVSA report that 1 in 4 bikers are killed or serious injured every year. Now I'm quite active in the bike scene through various clubs and groups and could easily find four hundred like minded individuals, but according to the stats' I should be sending one hundred of them a bunch of grapes!

Sadly some of us do get caught out from time to time, but I'll honestly say that many of these incidents could be avoided if the rider exercised a little bit more restraint and treated the four wheeled driver as an idiot. Which in some cases is too polite a word for their particular style of driving.

Indeed the word Taxi comes from the Latin for 'about to do something stupid' which is usually a U-turn just in front of you! My point is if you know how a taxi driver behaves then why are you following so close or trying for an overtake just as he starts his turn. Subconsciously a car drivers believe they are invincible because they are in a metal box, and if we don't forward plan and ride defensively we'll end up in a wooden box.

There's a common phrase repeated time and again by the motorist as they stare down on you after they've knocked you and your pride and joy across the road and into the path of oncoming traffic, 'sorry mate I didn't see you' which is true, they didn't see you because they either didn't look or their view was blocked by road furniture or the shiny bus shelter that used to be just a sign on a pole.

Don't think you're safe because you're festooned in day-glow apparel either, you just look like everybody else who uses the roads. A study into safety clothing has revealed that the only colour to stand out in the town environment is bright pink!

By making a slight change in your road position towards the centre of the road you become more visible to the car at the junction and it also allows you a bit more time to take avoiding action if things go wrong, and what action should that be?

Instinctively you'll grab a big handful of front brake and try to stop before the collision. Although I'm not condoning this very effective activity, I personally prefer the 'drop a cog, accelerate smartly and get the 'f' out of dodge' method of dealing with the situation.

Racing drivers are taught that when a crash happens in front of them to keep the power on and hope to get through without getting involved. If you brake hard you're giving the car time to come out even further and rather than maybe a glancing blow, you'll end up with a good 'stoppie' that will have you flying like Superman catching some big air!

We all have the power to control our own destinies and it all comes down to the link between your right wrist and your brain, don't let there be too much of a time delay. Accidents are usually caused by the 'nut' on the handlebars!