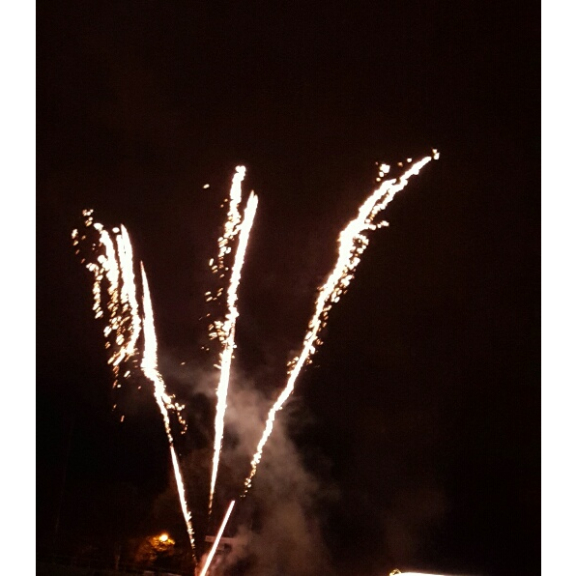 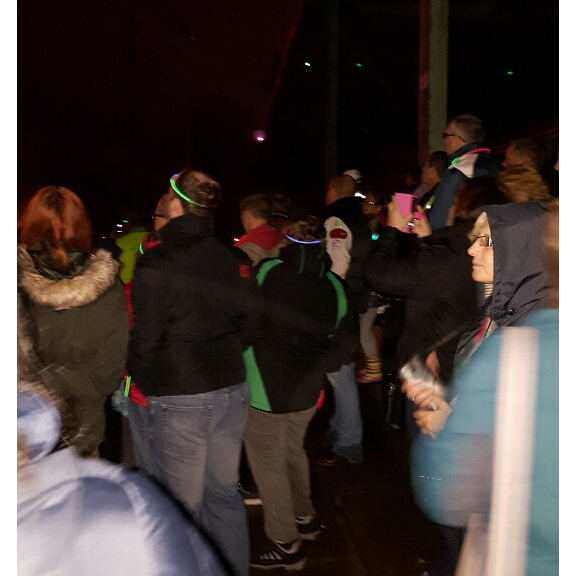 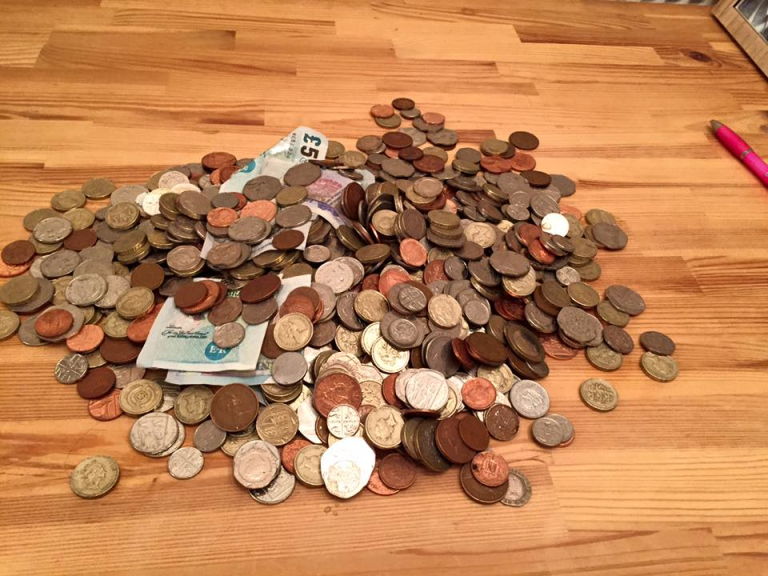 My heroes of the night.

People from Pontypool and the surrounding areas attended this year’s fireworks display in Pontypool Park organised by Pontypool round table. Did you know that Pontypool round table is run by a group of men aged 18 to 45 whose main focus is to raise and spend money where it is needed in the local community since 1913. Even with the rain at the start thankfully that passed, there was an outstanding attendance and all the money raised from this event is donated to local and worthy charity's and needy families.

What an outstanding display it was this year, the organizers started the show by getting everyone in the mood we were asked to swing the Glow stick in the air these were given out to everyone coming through the gates, this was a show in its self, then using the lights on mobile phone the whole park became illuminated with bright white lights.

The atmosphere was of excitement and anticipation.  So the show began with what was classed as a mini show which turned out to be very spectacular and I for one would have been impressed with just that but to my surprise there was far more to come to the backdrop of Disney songs from all your favourite classics and up to date modern Disney films the music combined with the spectacular and amazing firework display this main event was fantastic with lots of cheers and clapping from the crowd truly a night to remember.  There couldn’t have been one disappointed person there.

With the sky a blaze with colour what many people don’t realise is what it takes to put on an event of this size and a big thanks must go out to these guys that made this event possible, the guys from the round table and rotary and all the family and friends that had been roped in to help, and have giving their own time to help organise this event taking holidays and un-payed leave from their jobs to plan this event every year.  Each and every one of them a massive thanks your all-stars greater than the ones that were in the sky to night.

This year there was a small group of people who were also allowed to attend and do their bit for charity, some of the committee members of Cancer UK relay for life in Pontypool Park. The round table kindly agree to us doing a bucket collection and the people attending didn’t let us down, through the kind generosity of the members of public and our committee members and helpers offering their time....we are extremely pleased to announce the grand total raised.......

Next April the relay for life will take part in Pontypool park starting at noon on the Saturday and ending at noon on the following Sunday. Teams will run, walk through the night, to celebrate survivors, remember the ones that have passed and raise vital sums of money to help with cancer research.

We will also be holding a candle of hope ceremony. Paper bags with lighted candles in will be placed in honour of those that have not survived and in celebration of survivors; people can decorate the bags in any way they wish including special messages.  This event is all about hope and celebrations so there will be many attractions from live music to play areas for children and much more all are welcome to come and take part from young to old there will be something for everyone.  Please follow us on Facebook to find out how you too can get involved.

To raise more money for this event we are also holding a charity auction on the 26th of November at Croesyceiliog cricket and rugby club, Cwmbran. This is a cash only sale.  Entrance fee is £2.00 plus booking fee on line (event page on the best of Torfaen) or £4.00 on the door.  All money raised will go to the charity.  Items had been donated by local businesses and members of the public we’re still looking for some donations and you can contact us by the best of Torfaen site. please be aware the photos of the night I've posted on here are just a very small amount, this was truely a fab show, so make sure you get there next year.