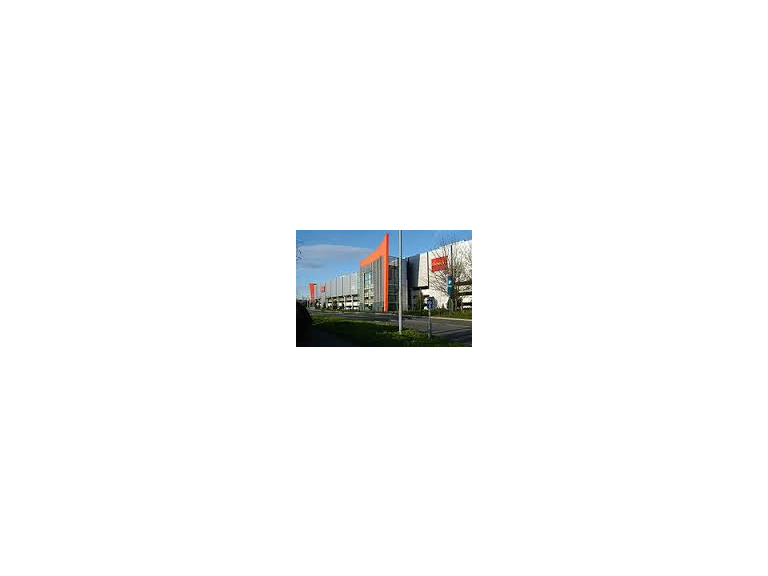 The Life And Times Of Cwmbran

Cwmbran forms part of the county borough of Torfaen, it lays within the historic boundaries of Monmouthshire. Cwmbran was established in 1949 to provide new employment opportunities. Cwmbran is twinned with Bruchsal in Germary and Crbonne in France. The name of the town derives from the Welsh “Cwm Bran”, meaning ‘valley of the river Bran’. The longest established employer in Cwmbran is biscuit maker Burton’s Food, who employ 1000 people, as of 2005 the plant produces over 400 million wagon wheels a year.

Built in the late 1950s the New Town Centre has a main bus station, supermarkets, small commercial units and a cinema. The shopping centre has been extended and refurbished several times over the years including 2006 with Llewelyn Walk and in 2008 Leisure@Cwmbran a 10,000 sq ft complex opened on Glyndwr Road, it hosts an 8-screen cinema with a 20-lane bowling alley, restaurants and a children’s creche.

The town has three secondary schools (at the moment, soon to be two), Croesceiliog, Llantarnam and Fairwater plus a ‘Learn-It’ centre which is part of Coleg Gwent in the town centre.

Cwmbran town is known for its sport stadium, many well known athletes was trained there including Colin Jackson and Jamie Baulch. The stadium is used by Cwmbran Town and Cwmbran Celtic football teams as well as men’s and ladies hockey clubs. The town has three main athletics clubs, Cwmbran Harriers, Fairwater Runners and Griffithstown Harriers. There is also a large indoor sport complex consisting of two sports pitches called The Football Factory, located near to the town centre.

Cwmbran railway station was not opened until 1986, as one of the lasts acts of the Cwmbran New Town Development Board. Prior to this Cwmbran had been without a train service for 24 years.

Did you know? Cwmbran is the sixth largest urban area in Wales.