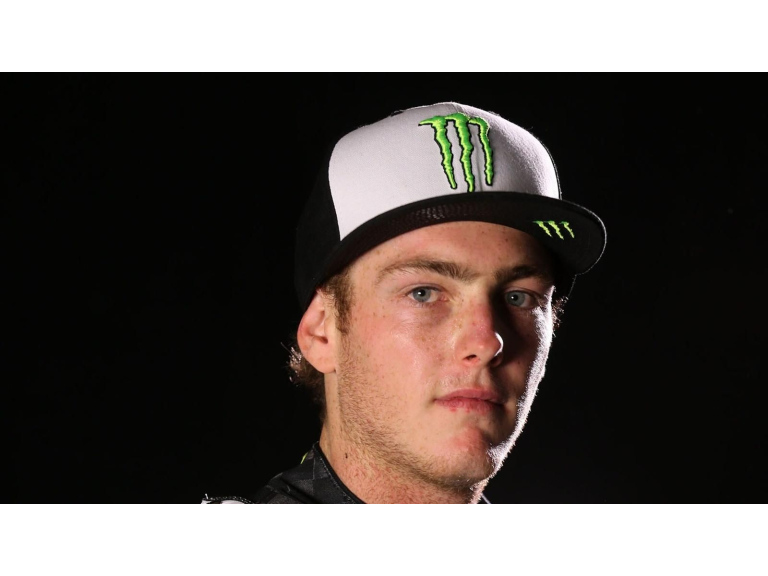 Darcy Stephen Ward an Australian motorcycle speedway rider got on his bIke in Poland for his Polish league team Zielona Gora on Sunday 23rd August 2015 and it changed his life forever.

He suffered a heavy crash in heat 15, the last race of a speedway meeting. Darcy was thrown from his bike and landing on the back of his neck as he hit the safety fence. Information coming out after the crash confirmed that the crash left him with no lower body feeling and he underwent spinal surgery.

Born in Nanango Queenland on 4th May 1992, Darcy started his speedway career as a junior inhis native Queenland. Darcy was/is a gifted speedway rider and has many honours to his name including Premier league winner and Golden helmet of pardubice.

On Wednesday 7th October 2015, only 6 weeks after the crash Darcy attend a benefit meeting held at Wimborne Road. Darcy speaking publicly for the first time since his crash was pushed onto the home straight in a wheelchair. Fighting back tears he spoke of the overwhelming support he has had from everybody.

On Monday 16th November 2015 Darcy admits he may never walk again, but has refused to give up on the prospect. In an interview with the Daily Mail Darcy has admits he is preparing for the worst.

"It's not good, I've got to grips with it now that i may never walk again but I'am okay with that, I've never been on to focus on the negatives"

Darcy will be heading back to Australia next month to consider what the future holds. The main reason for going back is to take advantage of some nice, warm weather as the cold weather is getting to him plus the visa situation is complicated and things needs looking at.

Whatever happens Darcy hopes to be involved in the speedway world some how, we wish you all the best in whatever you do.

So thank your lucky stars everyday for what you got and who you got in your life.