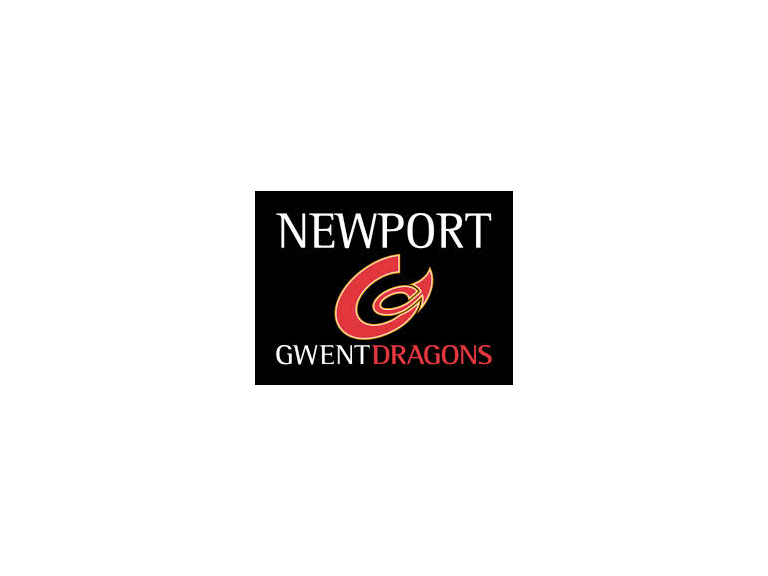 Last Friday night I was in attendance at Rodney Parade to watch Newport Gwent Dragons vs. Edinburgh in the Guinness Pro 12 tournament. The game was built up as of revenge for the Dragons as three weeks previous to the match both teams met in Murrayfield in the Semi-Final of the European Challenge Cup, where Edinburgh beat the Dragons 45 – 16 to claim their place in the Challenge Cup final. However, the week previous to the match Edinburgh had lost in the final to Aviva Premiership outfit Gloucester which meant that Edinburgh would look to bounce back and take out their frustrations on an inconsistent Dragons team. It was the last home game for the Dragons in this season and was playing for the pride and respect of their locals (as they had nothing else to play in the Guinness Pro 12 tournament). However, Edinburgh were looking to finish within the top 6 of the Guinness Pro 12 in order to compete in ‘The European Champions Cup’ next season which is the most prestigious competition in European rugby.

Both teams ran out onto the pitch and were also joined by regional legends Lee Byrne and Ian Gough as they had both previously announced their retirements from the game; the crowd stood and applauded both players for their commitments and contributions to both region and country during their careers.

Dragons started the game very strongly by playing quick rugby in the opponents half and were rewarded by winning a penalty through their impressive driving maul which was sadly held up over the try line but was kicked over by Dragons outside half Jason Tovey. The rest of the half continued the way it started with most of the rugby being played in Edinburgh’s half and after applying more pressure and winning more penalties, the Dragons were able to go into half time with a 9-0 lead (two penalties coming from Jason Tovey one long distance penalty being kicked over by Dragons full back Tom Prydie).

So after the first half it was the Dragons who had made an impressive start by playing in the right places and some strong defence to stop the Edinburgh hopefuls from getting any chance of putting some point on the boards. Things were looking optimistic for Dragons fans going into the second half and were hoping that the Dragons could carry on from their first half display and get the much wanted win over Edinburgh. The Dragons came out of the blocks on fire and met the demands of their fans in the second half by applying constant pressure from the restart kick. After 48 minutes the Dragons were finally awarded a try for replacement Hugh Gustafson from the back of a rolling maul which Dragons used to great effect all evening; things only got bad to worse for Edinburgh then as the referee gave a yellow card to tight head WP Nel for making an infringement leading up to the try. Little would Dragons fans expect that after 50 minutes their team would have a 16-0 lead against an Edinburgh team who had been in great form in previous weeks. Edinburgh management made seven changes after the Dragins try in a hope to pick up their game and to start getting some point on the board. In the final quarter of the game, Edinburgh did pick up their game and started to apply pressure to the Dragons. In the dying minutes of the game Edinburgh attempted their own driving line out, five metres from the Dragons try line and were awarded a try through Stuart McInally who snuck over in the corner; a missed attempt at goal by Hidalgo-Clyne left the score 16-5.The game was pretty much done and dusted but the Dragons weren’t done yet as they had the final say by winning a penalty off the final restart kick of the match; Jason Tovey kicked his final penalty of the game which bounced over after hitting the crossbar.

Overall, a crowd of 5600 supporters were able to watch an exciting game and see their team gain revenge on Edinburgh in their last home match of the season.