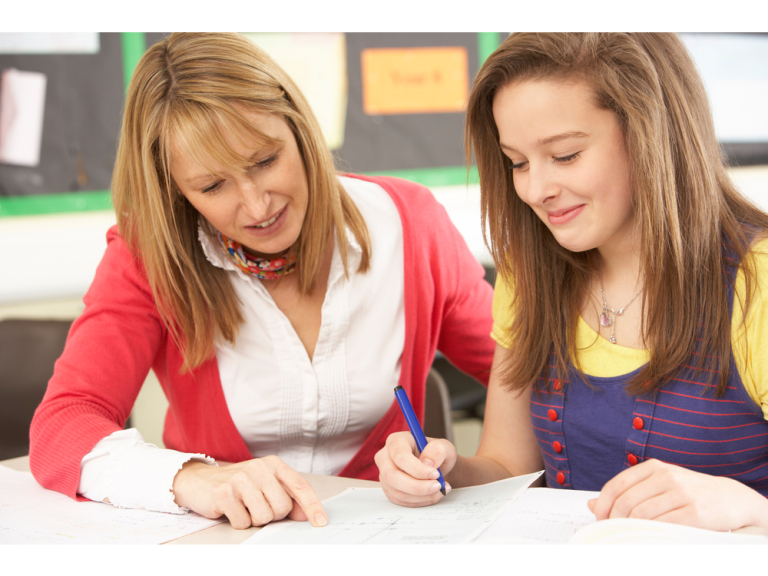 Has a woman today I feel very frustrated with the attitude with many businesses in this country with regards to dealing with women. You would think we were in the 16th century not the 21st I think some people tend to forget that women play an important part in today's world and should be treated equally.

Left to nature alone, the population on earth would be, give or take 50% men and 50% women, the fact that women generally live longer is compensated by the fact of more boys being born than girls in some countries (107 boys per 100 girls in 2013). The fact without women willing to go through the pain of labour and childbirth there would be no boys shows how important they are, the argument could be yes we do need male sperm but with medical intervention and progress there will probably come a time when even that can be produced artificially.

There is of course these days house-husband and or single dads but the true of the matter is a majority of housework and child-rearing still falls to the women. We do appreciate the new man, who helps around the house and with the children, but statistics still shows that it is the majority of women who takes on these roles.

Of course while bring children into this world, caring for them, keeping house, caring for other members of the family, note a women normally changes her name too when she get married.

Just over half (58%) of the 5.41 million people providing some level of unpaid care in England are female and 42% are male. A lot hold down a job too.

The rise in women in employment is partly due to an increase in the percentage of mothers in work. In 1996 (when comparable records began), 67% of married or cohabiting mothers with dependent children were in work and by 2013 this had increased to 72%.

Many mothers juggle work with being a parent, but some are better off than others they have a new man to help. 68% of women with children are now working. Since 1951 the number of UK mothers in employment has more than tripled.

Then there are the ones that run their own businesses.

Businesses led by women add around £130bn to the UK economy but the figure could be more with countries such as the USA already much further ahead.

Just for a one second I want you to imagine that there are no women at all in the world, not one single woman.

There are no girlfriends, no wife's, no mothers, and no carers.

When all said and done women do seem to care a little bit more than men, whether it's giving gifts or to charities women always seem to be that little more giving.

Imaginary no businesses led by women, so we have just wiped off £130+billion of the UK economy, would you like this world, would you want to be a part of it?

What I ask today is just to be treated as an equal and with respect. I should not have to get my husbands permission to run our business, or anything comes to that, I am my own person in my own rights, and as one lady told me today she shouldn't need (when a working mother with her own bank account) have to ask her husband to go guarantor for an HP agreement, I thought all that went out with the ark.  When she query it was told not for guarantor but they always go with a man's name. Think that's worse!  We are people and should be treated that way.  What you think?