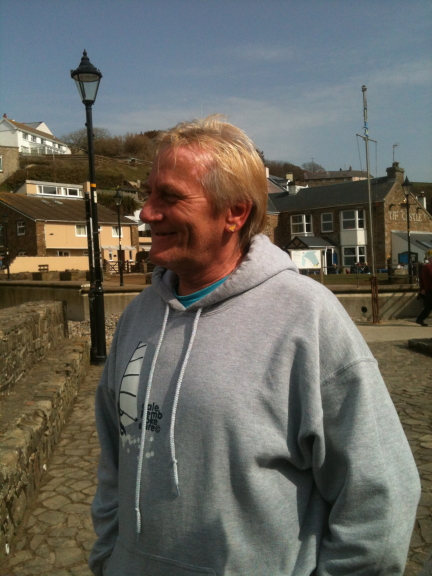 Father’s day has been celebrated in June since 1910. That first celebration was held by Sonora Smart Dodd, her father, the civil war veteran was a single parent to his six children. After hearing a sermon about the Mother’s day celebration, she felt that fathers should have a similar holiday honouring them.

Many people will have different memories of thier father growing up.

I have two sorts of memories from growing up with dad.

The first one is mum always saying “be quite your dad is in bed” When i was growing up dad worked in the British steelworks and worked weird shifts like 6am-2pm, 2pm-10pm, 10pm-6am. Sometimes between shifts we didn’t see dad much and as a young child you don’t understand why.

From dad working all those shift comes my second memories. As a family the time we did spend together was more special. Weston Super Mare, where we had the caravan holds great memories. Dad would teach me how to play football on the camps playing field, all five of us in the caravan at night with popcorn, crisps, nut and pop watching the TV after spending the day on Weston front or pier.

In the family i am know as a daddy’s girl and to be honest i am proud of that.

Only this year me and dad went off on one of our road trips to Manchester for two days and will be going to Cardiff in July for the day. All our road trips are sport related you will not be surprised to know.

Whatever memories you got take the time on the 21st June to say thank you anyway you like, a phone call, card, lunch out or a present­.