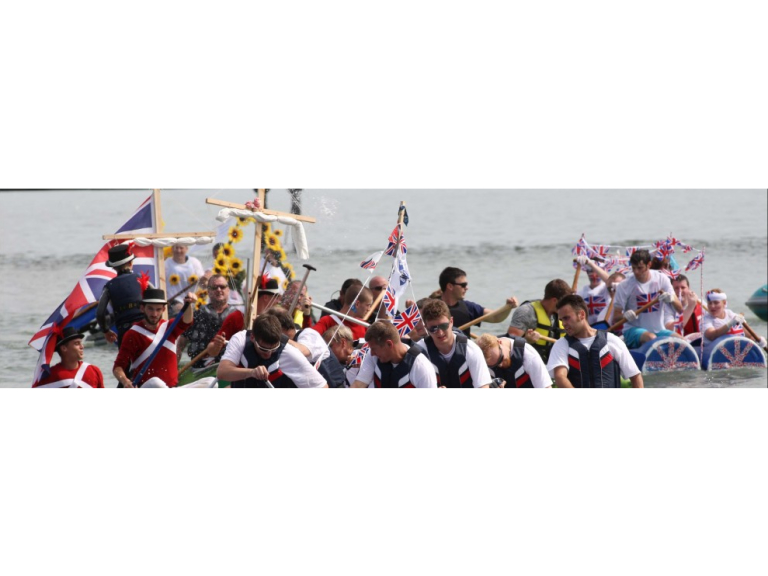 The day is aimed at being a fun day out, to be enjoyed by spectators as well as participants.  There are side stalls and fun fair, drinks and BBQ provided so contestants and visitors can enjoy some refreshments before and during the races.

Rock up and Explore

Where: Bolderwood
When: 30th August, 2pm to 4pm

An introduction to the New Forest with a Forestry Commission Ranger,for all the family.  No need to book, just turn up! Rock up and explore is a Free event.

Come and join Lepe Country Park for these popular hour long children s activities running throughout the summer. No need to book, just meet outside the park office at 1pm.

Where: The Spring Arts and Heritage Centre
When: From Wednesday 2nd September until Saturday 5th September

With a missing novice, a death in the convent and some very suspicious nuns, Holmes’ newest case promises to be his most terrifying and challenging yet. A murder mystery to be solved and a treasure to be found in this thrilling adaptation of The Casebook of Sherlock Holmes.

Nicolas Clement is a professional French magician and member of the prestigious Magic Circle. Over the last few years, he has performed at many high profile events such as Simon Cowell’s 50th birthday party, Prince Charles’ Christmas party and Lily Allen’s hen party.