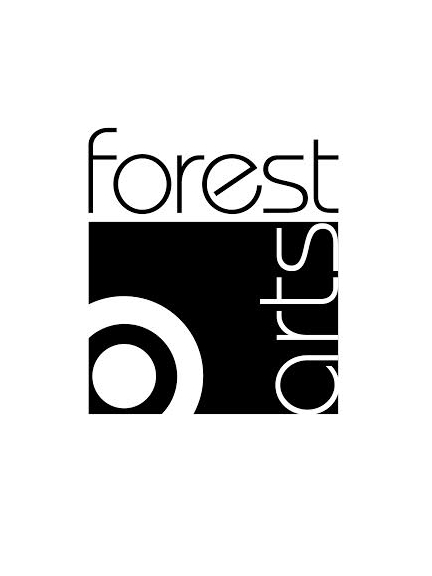 Music, comedy, festivals and crafts are taking place throughout May at Forest Arts – here’s the line-up!

Use paper and felt to make fun mobiles, such as birds!

This workshop will look at book illustration from conception, developing and roughing out ideas, industry standards and production of a dummy book

Alexei Sayle bestselling author, comedian and actor is at Forest Arts for one night only!

An unauthorised parody .... Featuring the world's smallest car chase (n)ever seen - for one night only

The Coal Porters claim to be the world’s first "alt-bluegrass" act, demonstrating the power of fiddle, mandolin, banjo, acoustic guitar and doghouse bass when matched with four-part harmonies and memorable melodies.

The mystical story of the ‘Sword in the Stone’ follows the life of Arthur, a young squire destined to become king. Guided by Merlin, he has many adventures culminating in him successfully pulling the sword from the stone and unwittingly fulfilling the legend's prophecy.  This show requires the participation of the whole audience as the chorus and 10 children to play small parts in the production.

Devise, improvise and create your own stories and characters - then perform the play to family and friends at the end of the day! Cost £20