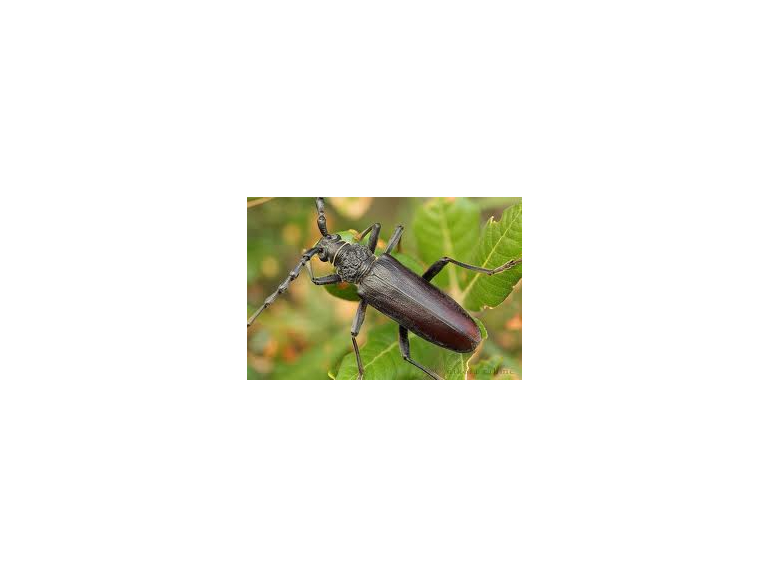 Stratford upon Avon has a new resident who is causing quite a stir! His new home is at Stratford Butterfly Farm. He is a giant Capricorn Beetle who was discovered at Shropshire Building Supplies in Leebotwood. The company found the beetle in some oak beams that were imported from Germany. They contacted Stratford Butterfly Farm who are recognised as one of the country's leading experts in all things to do with insects. Soon the beetle was despatched to the Butterfly Farm on a bed of damp tissue in a ventilated cardboard box. This species of beetle is thought to have died out in the UK in the 1700's but can still be found in mainland Europe. If you would like to see the beetle visit Stratford Butterfly Farm who are part of thebestofStratford. For further details click on http://www.thebestof.co.uk/local/stratford-upon-avon/business-guide/feature/stratford-butterfly-farm/30079

We have a real passion for the Stratford area which we believe is superb and the businesses within it.
At 'the best of' we are looking for the best local businesses - from recommendations from local people...