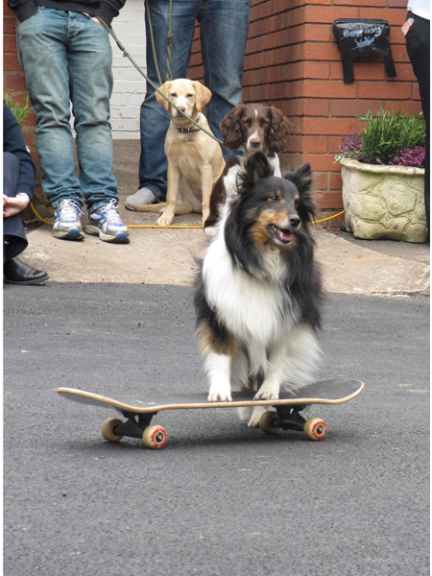 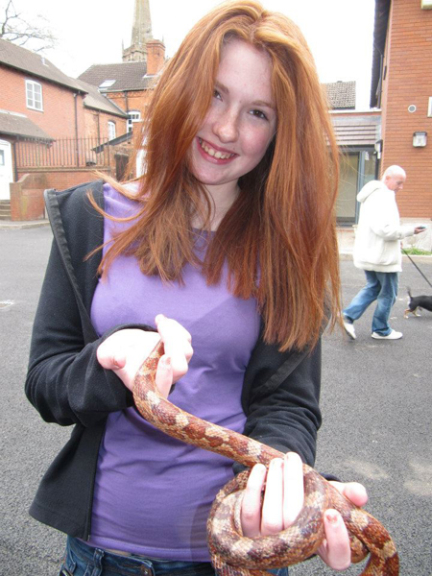 The Clent Hills Veterinary team celebrated the opening of their new premises on the Kidderminster Road on Sunday 28th April by holding an open day. The new premises was completely re-designed from the former St. Johns Doctors surgery to create a modern, bright practice with extensive new facilities and the latest available equipment. The whole building was opened up to the public for a behind the scenes look at all the new facilities with the staff being on hand to greet everyone and take them on a tour to show them the benefits of the move.

The move has enabled the Bromsgrove surgery to expand, increasing its consultation rooms to five in total, including a separate room for nurse clinics and a bereavement room. The pubic got to see the in-patients areas including the separate quiet cat ward, the operating suites, separate dental theatre, imaging suite and on site laboratory.

The open day was a family day welcoming children and dogs with free face painting and an interactive wildlife display in the car park, including a colony of Meerkats, snakes, spiders and a falcon. There was also a pet photographer, competitions, a raffle for charity and free refreshments were provided.

The leading dog trainer in the UK, Mary Ray demonstrated at the open day. Winner of Crufts Obediance Championship three times including 2013, most people will know Mary from her ‘dancing with dogs’ shown in the closing ceremony of Crufts. She demonstrated how she achieves her training using positive and fun methods and at one point there was a dog skate boarding around the car park! The day was a massive success; the turnout was fantastic and the response to the new surgery brilliantly positive. The demonstrations by Mary Ray were received with great enthusiasm and inspired many of the dog owners there! The staff got the chance to show off the facility after the hard work of the move and it gave everyone a great boost to see the surgery they are all so proud of being praised so highly. All in all a fantastic success!

Clent Hills Veterinary Group is a long established veterinary practice that operates from two highly equipped practices that are situated in Bromsgrove and Hagley as well as offering equine care from our...