Sorry this event has now expired. But please check out other great events from the best of St Albans and Harpenden.
i
Based on the latest Government guidelines, some events may be postponed, cancelled or taking place online. Please check with the organiser for the latest info. 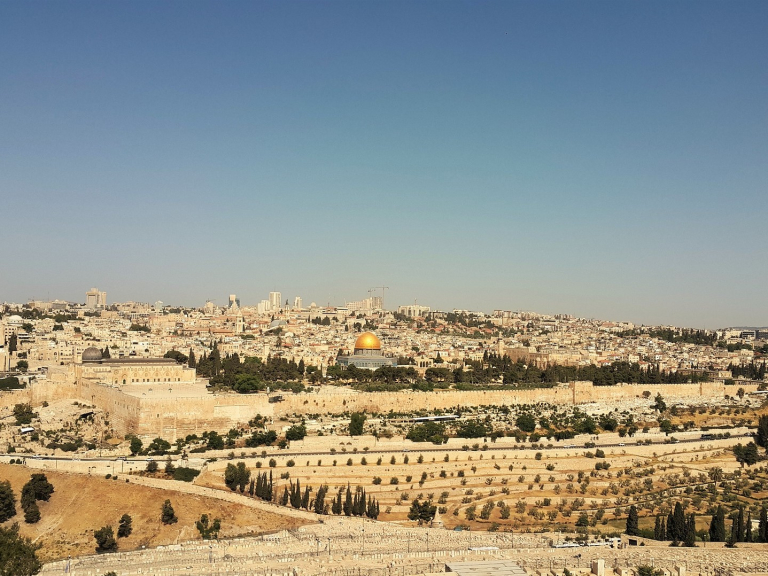 What will the US Presidential election result mean for Israelis and Palestinians, and for peace with justice in the Holy Land?

The US will always be the key ally of Israel. Under President Trump, US policy has been overtly anti-Palestinian: moving the US Embassy to Jerusalem, declaring illegal Israeli West Bank settlements “legitimate”, slashing to zero US financial support for both the Palestinian Authority and the UN Relief Works Agency for Palestinian refugees, and proposing the “Deal of the Century” – envisaging Israeli annexation of 30% of the Occupied Palestinian West Bank.

The US election matters greatly to both peoples in the Holy Land, and to us in Britain: will there be a renewed effort to achieve a negotiated end to the Occupation of 1967, with self-determination and statehood for both peoples? Or will there be a perpetuation of the conflict which has blighted lives for decades? What does it mean for Christians, Jews and Muslims in the Holy Land? What part should Britain – civil society and Government – play now to advance a just peace?

As this talk will be hosted over Zoom, participants will need access to a computer/laptop/tablet/phone which has audio in order to be able to hear. You can also join by dialling in using a telephone, but won't be able to see the speaker or any visual aids.