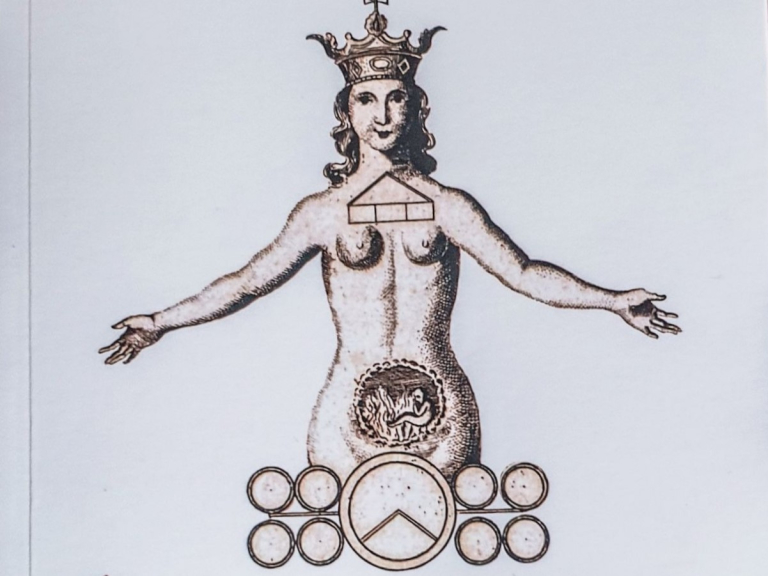 Buried in St Alban's shrine in our Cathedral lies our only confirmed royal resident, Humphrey, Duke of Gloucester (d. 1447). A prince of England who was once heir to the throne, he met a sad end after his beloved wife was accused of using witchcraft in order to kill his nephew, King Henry VI. But did this woman - Eleanor Cobham - really carry out such an awful act? Or was it a clever political plot orchestrated by Humphrey's enemies? Just a few decades earlier, Humphrey's step-mother, Queen Joan, had been accused of the same crime. A dark pattern was starting to emerge.

Learn about the lives of these two remarkable women, the accusations against them, and their connections to the city of St Albans in this talk by historian and author Gemma Hollman.

Date and Time: Thursday 3 December, 7.30-9pm.  Participants will be able to join the event from 7pm.

As this talk will be hosted over Zoom, participants will need access to a computer/laptop/tablet/phone which has audio in order to be able to hear. You can also join by dialling in using a telephone, but won't be able to see the speaker or any visual aids.