Sorry this event has now expired. But please check out other great events from the best of Southwark.
i
Based on the latest Government guidelines, some events may be postponed, cancelled or taking place online. Please check with the organiser for the latest info. 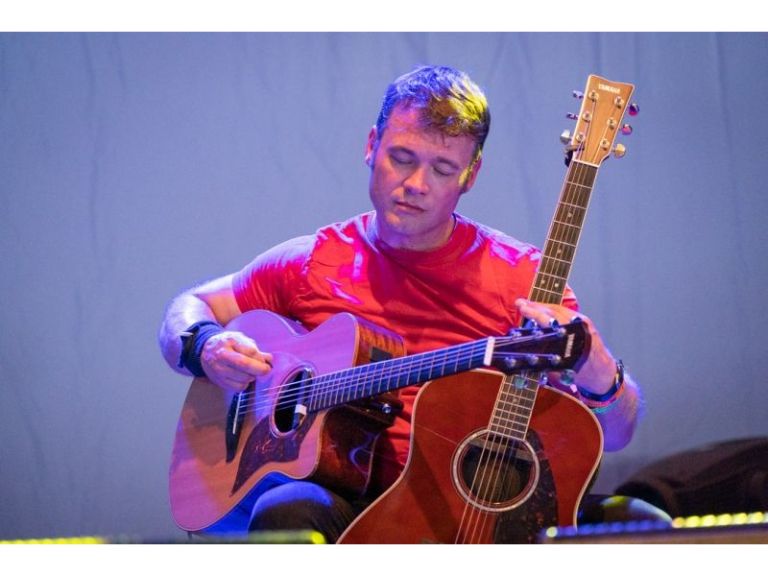 OFFICIAL WEBSITES: http://www.rodneybranigan.com www.goldenhinde.co.uk Hear Rodney Branigan here: 'Body Language': https://www.youtube.com/watch?v=k-242iVgGkI&t=41s Please purchase your tickets following this link: https://app.acuityscheduling.com/schedule.php... Price - £10.00 Online / £12 on the door
The Texan local who learned to play in Austin, perform in Los Angeles, craft songs in Nashville... And put it all together in London! Rodney Branigan has played all types of music in all types of venues in his storied career. His adventurous, boundary breaking guitar playing (sometimes at the same time) earning him the title "The Two Guitar Man" has led to performance invites across America, India, Africa and Europe.       Music connections USA described him as “Impossibly talented”, BBC Cambridge call him a “Living Legend” and Blues magazine France called him "The revelation of the year or even decade". "Every year there will be one or two artists that take the audience completely by surprise. This year Rodney Branigan was undoubtedly that artist, his name being mentioned in our feedback over and over again as peoples stand out act" - John Marshall-Potter, FolkEast.
More