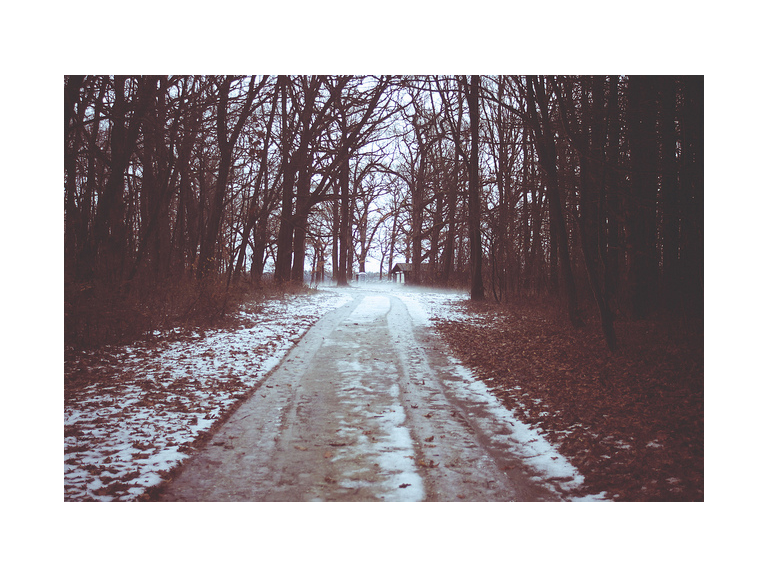 PREVENT SLIPS: pay extra attention to clear snow and ice from steep pathways – you might need to use more salt on these areas.  If you clear snow and ice yourself, be careful – don’t make the pathways more dangerous by causing them to re-freeze.  But don’t be put off clearing paths because you’re afraid someone will get injured.  Remember, people walking on snow and ice have responsibility to be careful themselves.  Follow the advice below to make sure you clear the pathway safely and effectively.

CLEAR THE SNOW AND ICE EARLY IN THE DAY: it’s easier to move fresh, loose snow rather than hard snow that has packed together from people walking on it.  So, if possible, start removing the snow and ice in the morning.  If you remove the top layer of snow in the morning, any sunshine during the day will help melt any ice beneath.  You can then cover the path with salt before nightfall to stop it re-freezing overnight.

USE SALT OR SAND – NOT WATER: if you use water to melt the snow, it may re-freeze and turn to black ice.  Black ice increases the risk of injuries as it is invisible and very slippery.  You can prevent black ice by spreading some salt on the area you have cleared.  You can use ordinary table salt or dishwater salt – a tablespoon for each square metre you clear should work.  Don’t use salt found in the salting bins – this will be needed to keep the roads clear.  Be careful not to spread salt on plants or grass, as it may cause them damage.  If you don’t have enough salt, you can also use sand or ash; these won’t stop the path icing over, but will provide good grip under foot.

TAKE CARE WHERE YOU MOVE THE SNOW: when you’re shovelling snow, take care where you put it so it doesn’t block people’s paths or drains.  Make sure you make a path down the middle of the area to be cleared first, so you have a clear surface to walk on.  Then shovel the snow from the centre of the path to the sides.

OFFER TO CLEAR YOUR NEIGHBOUR’S PATHS: if you neighbour has difficulty getting in and out of their home, offer to clear snow and ice around their property as well.  Check that any elderly or disabled neighbours are alright in the cold weather.  If you’re worried about them, contact your local council.