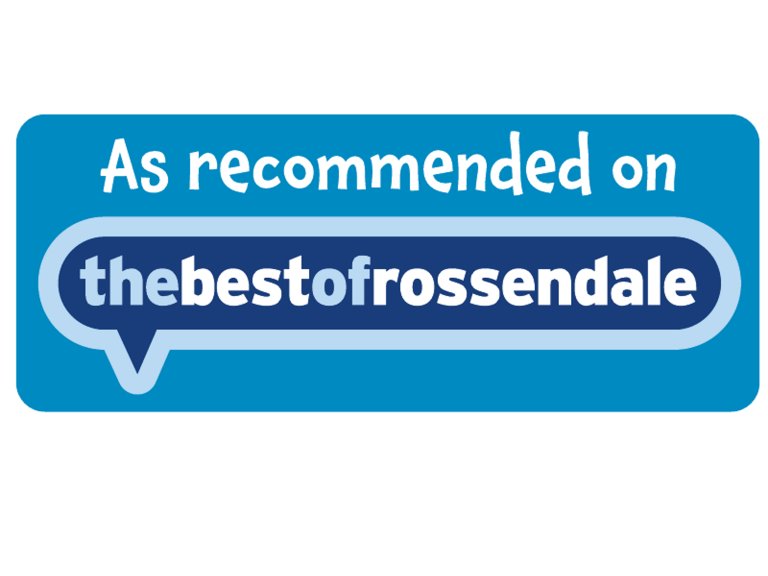 Councillor De Souza will not have a single named Consort or Mayoress this year; instead her family and friends are happy to support her and will accompany her to engagements.  The Mayor will attend functions and events within Whitworth and outside of the town’s boundary, and will chair Full Council meetings of the Town Council.  Fundraising for the Mayor of Whitworth’s Charity Fund will also begin in earnest.

Councillor De Souza made a speech during the meeting, describing the role as an honour and thanking her family and friends for their support.

The Mayor confirmed that she was very much looking forward to the year ahead and would be raising funds for some wonderful local groups and charities who do so much to make Whitworth the wonderful place it is throughout the year.

She will also be supporting Action for Pulmonary Fibrosis, a charity very close to her heart as her late husband Mike had this condition.  The Mayor offered thanks to her fellow councillors and to the Town Clerk, and to Rev Father Frank Thorpe for agreeing to act as Mayoral Chaplain.

Also at the meeting, Councillor Alan Neal was elected as Deputy Mayor; his role will be to deputise for the Mayor before taking on the chains himself in 2017, and Councillor Neal will also chair the Council’s General Purposes Committee meetings.  The outgoing Mayor, Councillor Lynda Barnes, gave a short speech in which she thanked all in Whitworth for their support, and announced that she and Mr Barnes had raised £1,250 through the Mayoral fund, and issued donations to 11 separate organisations in Whitworth working with young people.