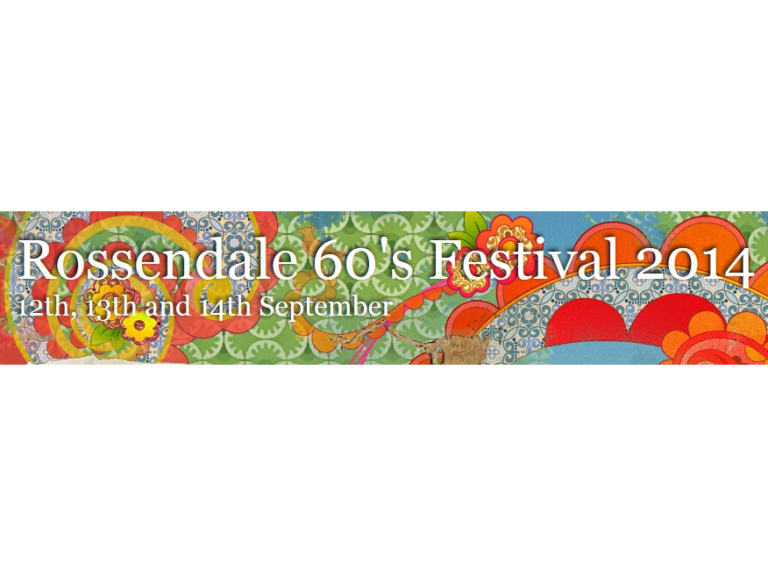 On Friday 12th September 2014, 1960s soul sisters can enjoy the launch of this local festival at one of Rossendale's most popular venues; The Whitaker Museum.

Whether you appreciate what this era did for fashion, music and lifestyle or actually experienced it first-hand, The Whitaker Museum will be taking you back five decades with performances from unsigned, local bands.

From 6.30pm, Lancashire acts will be playing your favourite Swinging Sixty’s hits, their own material and even a few from the current Top 40.

The acts playing at this fantastic event are:

Ken Whitehead – Solo act Ken from Lancashire, who played in a number of 60s band, yes, in the 1960s!

If you're in the mood to boogey after these acts have finished (approximately 10.00pm) then don't worry! Cafe Artisan in Rawtenstall will be entertaining audiences with some fabulous soul and funk music; designed to get you dancing until the early hours!