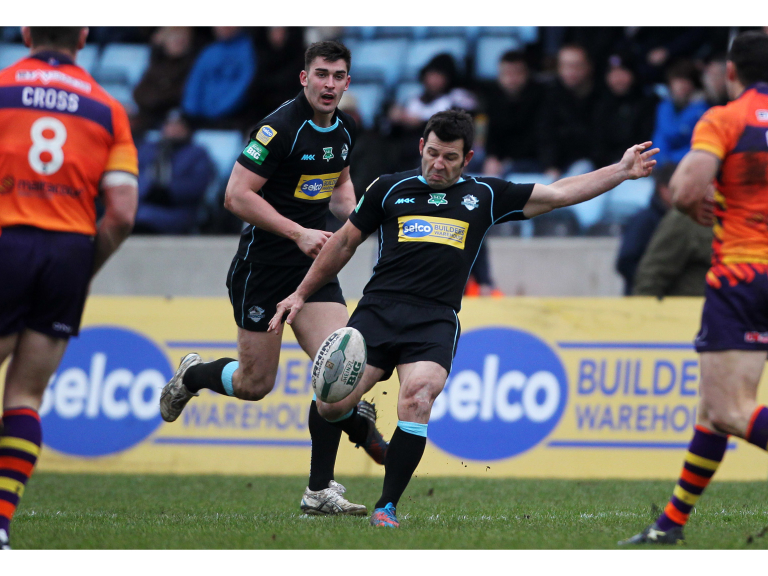 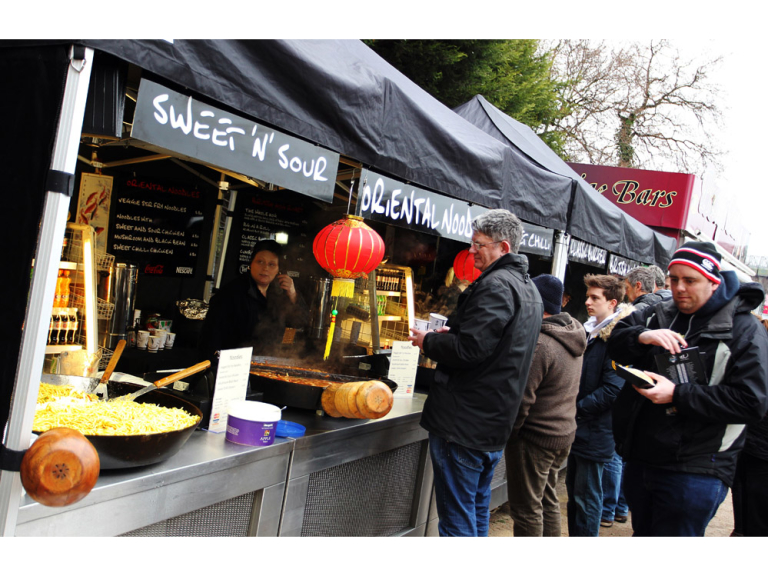 London Broncos are a professional rugby league football club based in Richmond borough who have competed in the Super League since its introduction in 1996. The Broncos play their home games at the Twickenham Stoop Stadium.

Having never won a majory trophy despite being finalists in the 1999 Challenge Cup Final and finishing runners-up in the 1997 Super League season, London Broncos are expected to be one of the challengers for  the Super League title in 2013.

Keep an eye out for details of London Broncos home fixtures in events.

London Broncos have a Dance Academy based at the Twickenham Stoop, providing dance classes of varying styles for young people an adults.

Providing training opportunites and the opportunity to work with professional dancers and rugby league players, the academy aims to see young dancers reach their full potential.

For more information on London Broncos and Rugby League in the borough of Richmond, please contact us

Following extensive research, with input and assistance from their army of fans and supporters, Harlequins RL relaunch for next season with the club going back to the name London Broncos Rugby League. Read article

Read all
Have you seen...?
Call
Website
Email
Review