Kings Theatre
5.0 based on 1 review
A THEATRE OF NATIONAL IMPORTANCE In 1907 the Kings Theatre opened its doors and has ever-since been a magnet for theatregoers from in and around Portsmouth and Southsea. For nearly 110 years audiences have enjoyed musicals, plays, comedy, opera, dance, talks and film in the sumptuous surroundings of a beautiful Grade II* listed proscenium arch theatre, designated by the Theatres Trust as a ‘theatre of national importance’.

J W Boughton conceived and brought to fruition the building of the theatre which was designed by the notable theatre architect Frank Matcham. The theatre stayed in the control of its original owners, The Portsmouth Theatre Company, until 1964 when it was purchased by Commander Reggie & Mrs Joan Cooper. In 1990 it was sold to Hampshire County Council. In 2001, after a successful campaign by AKTER (Action for Kings TheatrE Restoration) to keep the theatre open, the theatre was purchased by Portsmouth City Council and leased to the Kings Theatre Trust Ltd who undertook the restoration of the building, whilst the Kings Theatre Southsea Ltd operated it on a day-to-day basis.

Since 2003 it has been managed by the Kings Theatre Trust Ltd as a voluntary charitable Trust. The Trust has invested over £2.25 million in an extensive restoration programme of this Edwardian playhouse, the majority of costs being met through the Theatre’s own Box Office revenue.

But that’s not all… the Kings Theatre has a vibrant community engagement programme, to make the arts (particularly visual and performing arts) accessible to all. Exhibitions, workshops, theatre tours, summer schools, work-based learning & apprenticeships, local, national and international partner-projects are all an integral part of our work here.

The Big Project was launched in 2015, which will be the start of a whole new chapter in the Kings life 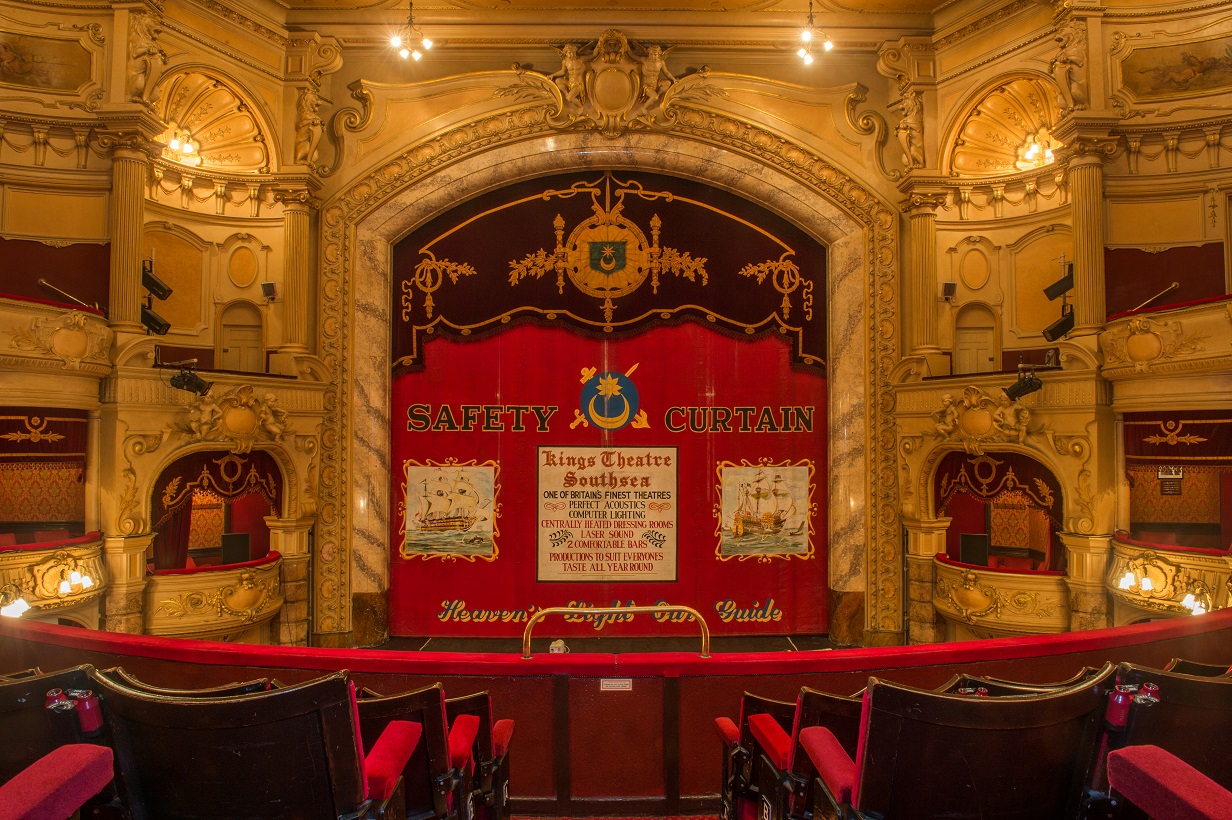 Latest Reviews
Wow what a show , my friends and I visited the kings theatre to watch dirty dancing on Friday night . We were so impressed with the show from the …
Source: thebestof.co.uk

See 1 review
Leave a Review
Sign up for offers
Social Interaction
Have you seen...?
Call
Website
Email
Review
By clicking 'ACCEPT', you agree to the storing of cookies on your device to enhance site navigation, analyse site usage, and assist in our marketing efforts.
For more information on how we use cookies, please see our Cookie Policy.