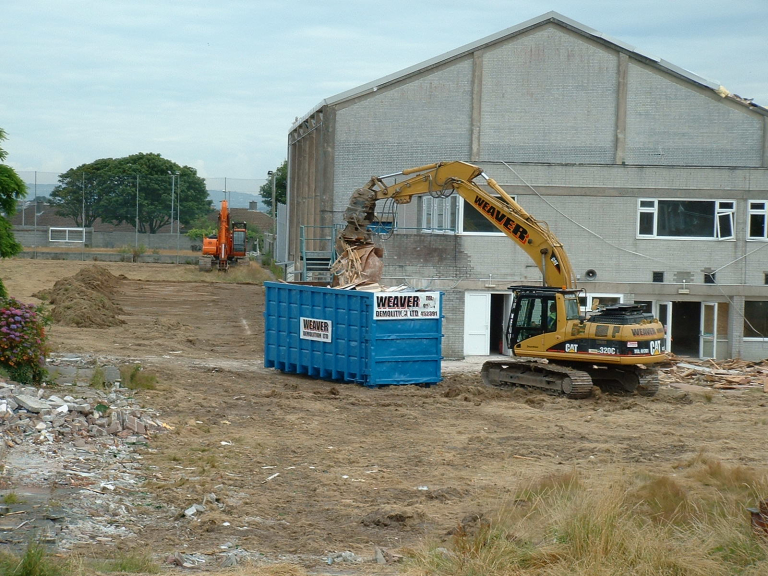 In relation to the Civil Service Club planned development-does the right hand of Plymouth City Council know what the left hand is doing? Let me quote a news release in February 2009 from a much heralded, The Plymouth Green Infrastructure Project:

"Most people think that strategic planning is about the number of houses that will be built in a city, but the whole point is to make sure that we build in a way that people can enjoy where they live. That includes having green space around them and access to places such as parks and the countryside.” Hmm. Sounds good! Could this apply to Beacon Park?

Also from the release:

The Plymouth Green Infrastructure Project is a partnership between Natural England, Plymouth City Council, South Hams District Council, the Forestry Commission and the Woodland Trust. Councillor Ted Fry, Cabinet Member for Planning, Regeneration and Economic Growth said: "We are very excited about working with these organisations."

It seems such a pity that Councillor Ted Fry who presumably has some responsibility for implementing with the Planning Department the principles enshrined in  the Plymouth Green Infrastructure Project has ignored his responsibilities. The planners of the Planning Statement in the CSSC Sports and Leisure & ROKO document dated January 2009 appear not to have read this vital document. Are the other partnership members aware that Plymouth City Council  pays only lip service to green awareness?  When it is convenient to build on green sites, a wink and nod from Plymouth City Council is all it needs for the Civil Service Sports Council.  Hey, Ho and now the site with building approval will be worth £15M. Nice.

Let's be clear about what's happening here. Plymouth City Council, who can approve or disapprove any development they want, has given the nod to what they said they prompted the CSSC to present back to them anyway. Now, despite the loss of the Reservoir area and Albion Rugby pitch and despite intensive house building on Beacon Down, Albion Court, Renaissance, and planned 300 dwellings on Pennycross, they are to build another 50 dwellings and health club on the rugby pitch and 3 bowling greens at the CSSC site. Here's what they said in their 'green' document: “make sure that we build in a way that people can enjoy where they live. That includes having green space around them." Ho, hum fiddly de, just words for the press?

The Civil Service Sports Council London appear more interested in their portfolio cash flow that they will derive from this development than retaining all pitches and greens for local people. Plymouth City Council are presenting this as some community favour that they are retaining 2 soccer pitches and a cricket green when they are mortgaging the remaining family silver. PCC could retain all green pitches but to retain the rugby pitch and bowling greens would have deprived the CSSCouncil of the share in revenues from the health Club. They could of course put the health club on the existing building footprint-too obvious and it would spoil their revenue plans.  Pity that local people cannot afford commercial health club fees or that all pitches will be fenced off and leased out profitably to outsiders. Postioning of the health club is a fudge with PCC rationalising what they want

In the new post-Westminster expenses era of diminished expectation from our politicians we have a right to transparency. There are issues that need to be addressed.  Councillors and the Civil Service Sports Council don't own Plymouth green spaces to be traded at a whim: they belong to the people.  Sports Council? Property developer!

"Most people think that strategic planning is about the number of houses that will be built in a city.."  Plymouth City Council is right:  most people think just that!  Consultation for 20 days? It’s in the bag for PCC.

We need your support. If you want to petition to really keep Plymouth green spaces go to:

This is what PCC say about green spaces:

Hire bikes for a family cycle trail from Plymouth
Sign up for offers
Sign up for what's on guide
Popular Categories
By clicking 'ACCEPT', you agree to the storing of cookies on your device to enhance site navigation, analyse site usage, and assist in our marketing efforts.
For more information on how we use cookies, please see our Cookie Policy.