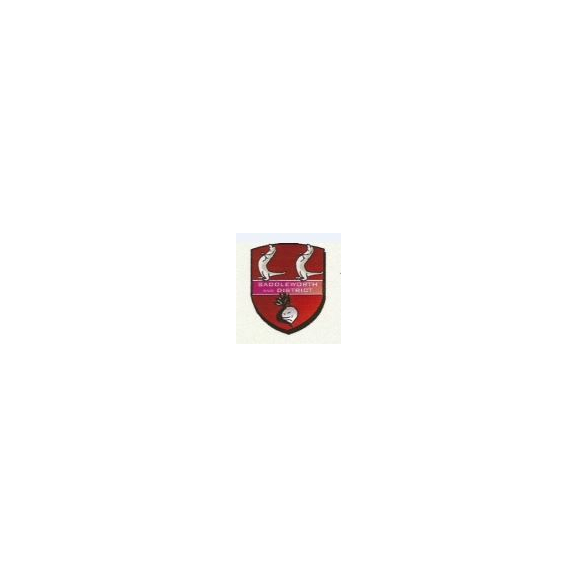 In 1995 two Rotarians, Alan Radcliffe and John Ainley wanted to do something a bit quirky to raise money for charity and so after a discussion at a dinner the association was formed.

It's all a bit fun, the name makes people laugh and that’s really what it's there for however, the aim of the association was, and still is, to raise money for the MacMilan Cancer Support, which now boasts around four thousand nurses nationwide.

Everyone is welcome to join and it only costs £5, for which you get a car sticker posted out to you for recognition. If your sticker falls off, send another £5 for charity and they'll send you another sticker, members are as far affield as London and even Menorca.

To join, send a cheque of a minimum of £5 — payable to Saddleworth and District Ferret Breeders and Turnip Growers Association (Affiliated) — to the association President and coordinator, Mr Lawrence Perrins, 12 Lane Drive, Grotton, Oldham, OL4 5QZ or alternatively call 0161 624 8983 for more details.