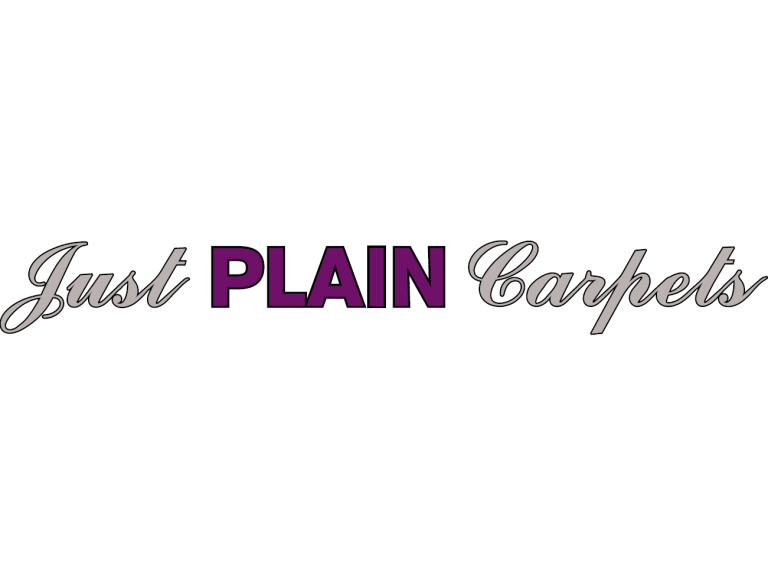 Just Plain Carpets in Diggle, Oldham give back to the community which has supported them over the years.

Before the end of the summer term, 2 members of Diggle PTA called in to the local business asking owners Jackie and Paul Lawlor for their help to carpet two unused rooms, the music room and the PPA room, to bring them up to scratch as there was talk of the school not being up to standard and there may be a possibility they could be closed.

They explained there wasn't a lot of money to do all the remedial work required, "Paul and I had been discussing at the time that we should start putting back into the community that has helped us grow as a business, so we decided to donate the carpet that was used in these 2 rooms".

This very generous and kind donation has meant that these rooms are now fully operational and used daily where beforehand they were inaccessible to the children.