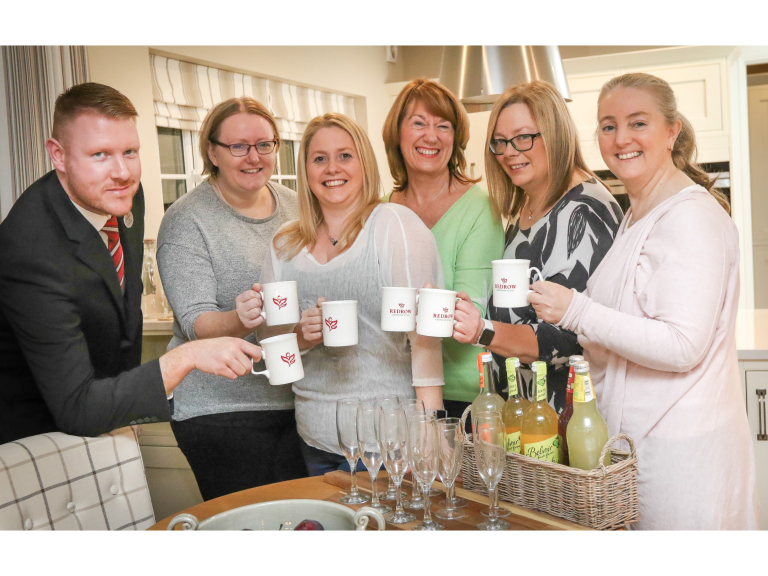 NOMINATIONS for awards celebrating volunteers in the Northwich area are now open.

Organisers of Community ReAwards are inviting suggestions of individuals or groups who have made a difference to the community and have received backing from homebuilder Redrow.

Sam Newey, co-founder of Community ReAwards explained: “The Northwich area has a strong foundation of people who selflessly give of themselves and their time to enable local charities and community groups to flourish. Volunteers make a huge difference to people’s lives and we wanted to acknowledge that. Last year we held a small celebration, but now we’re inviting nominations to help identify volunteers who deserve special recognition in what we hope will become an annual event.

“We’re grateful to Redrow for sponsoring the event, enabling us to treat volunteers to cake and a cuppa.”

The categories for the awards are:

Redrow’s sponsorship of this event is very much in keeping with its own support for the local community. The homebuilder has shared more than £20,000 between 30 projects local to its Hartford Grange, Weaver Park and Waters Reach developments via voluntary community funds.

Caroline Thompson-Jones, area sales manager for Redrow Homes (NW), said: “Through our Hartford community funds we’ve discovered lots of great things happening in the neighbourhood. Sponsoring Community ReAwards is another way of celebrating the huge contribution volunteers make to the area, helping them feel valued and recognising their input.”

To nominate a volunteer email communityreawards@gmail.com explaining the reason you are nominating that person or group and including their contact details, by Sunday, January 27. All nominations will be considered by a panel of judges with winners announced at a celebration event at Vale Royal Abbey Golf Club on Sunday, February 3.   Find out more about the awards via Facebook https://www.facebook.com/northwichvolunteers.

For details of the Redrow homes currently available in Hartford see www.redrow.co.uk/hartfordgrange.