OUTBUILDINGS close to a listed garden in Abergavenny have been converted to ensure the history of the area lives on.

Edenstone Homes has given the former mansion house, known as The Hill, and the surrounding parkland a new lease of life as an exclusive gated community, Wedgwood Park. 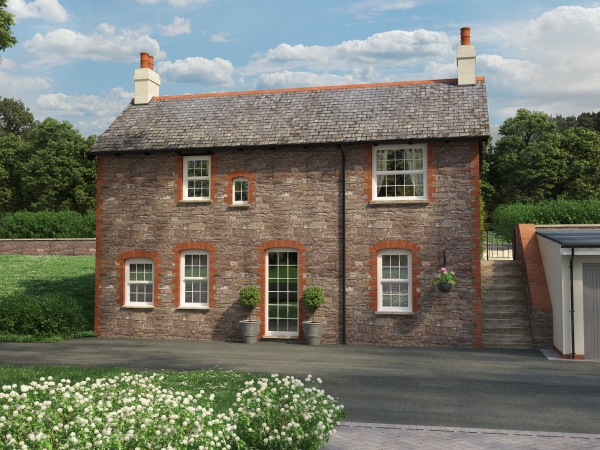 The development is named after John Wedgwood, from the potters family, who lived in the Mansion House there from 1829 to the mid-1830s.

The Mansion House itself has been sympathetically transformed into apartments, all of which have now been sold. New homes have been built in the grounds and are proving popular with availability limited. The final properties, converted outbuildings, have just been released for sale, giving buyers the opportunity to own character homes without having to carry out renovations.

Martin Taylor, managing director for Edenstone Homes, said: “At Wedgwood Park we’ve given careful consideration to ensuring that the history and character of the area is preserved and lives on for future generations. What were once considered outbuildings have had their external facades preserved, while internally they have been brought up to date with modern interiors.

“The result is three stunning new homes, full of character on the outside, with a superb specification inside. Two of these properties adjoin the listed walled gardens, believed to have been created by John Wedgwood, one of the founders of the Royal Horticultural Society.” 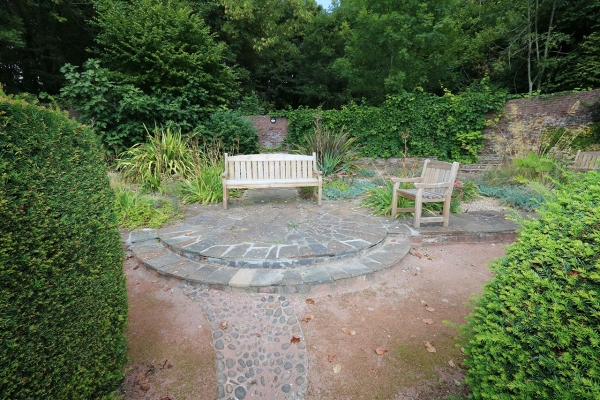 Diaries written while John Wedgwood lived in Abergavenny refer to him trenching a walled garden of more than an acre.

The Garden Cottage backs on to the listed walled gardens and boasts beautiful views. Priced from £329,950, it features a combined kitchen and dining room, a separate lounge, plus two double bedrooms and generous family bathroom.

There’s also the chance to own The Stables, an impressive four-bedroom converted stable building which has retained much of its character. It offers 1,996 sq ft of living space including open plan kitchen, dining and family room, plus separate lounge, a study and utility. Upstairs, the master bedroom features a dressing room and en-suite. The second bedroom also has an en-suite, leaving the family bathroom to serve the remaining two bedrooms. Priced from £534,950, the property includes four garden areas, two of which back on to the listed walled gardens and one which is fully landscaped. It also benefits from two garages.

The final converted property is the Coach House, with three garden areas including a courtyard, lawned garden and converted summerhouse, available from £299,950.

The entire downstairs of this home is open plan to maximise the potential of the space. Upstairs, there are two bedrooms and spacious family bathroom.

For those looking for a new-build home, there are three and four-bedroom detached designs available from £360,000.

For more information, call 07387 262 347 or see the website http://edenstonehomes.com/wedgwood-park.

Issued for & on behalf of Edenstone Homes by Active PR. Press information from Mary Anderson