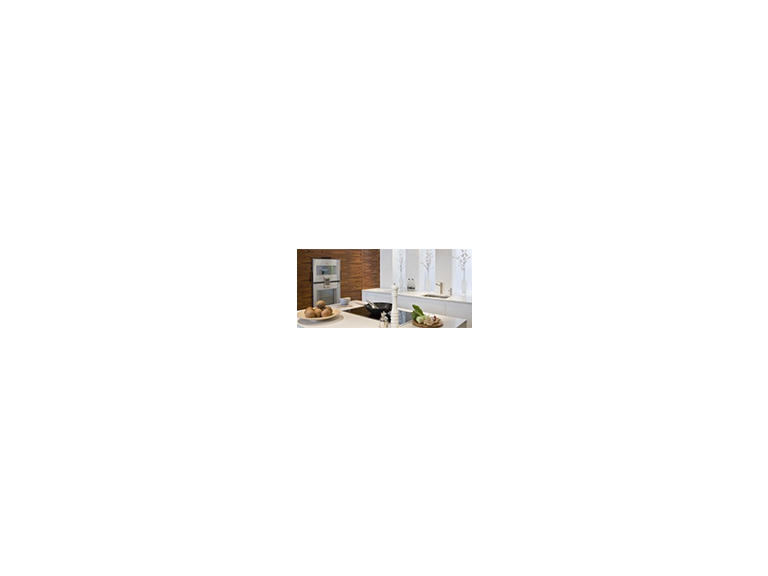 Interior design can be complicated and expensive, especially when you have a very particular vision in mind for what you want. While some people are happy to do things on the cheap, others won’t settle for anything less than the best. While there’s a lot to be said for decorating in a more cost effective manner, it’s also a fact that every room has its purpose and this is particularly true of the kitchen, where the majority of food preparation is done. In the case of the kitchen, there are certain things that need to be in place and a cheaper approach might not be particularly effective in this regard.

Even if you have plans for the rest of the house, you might be best to go with a designer kitchen instead of a pre-built one from somewhere like B&Q.  For one, while more simple to have fitted, pre-built kitchens are just that. They don’t come with anything unique or interesting, no cool gadgets for you to use and no handy features either. If you’re the kind of person that likes to entertain regularly, for example, then a pre-built kitchen probably won’t meet your needs the way a designer kitchen would. The same applies for all kinds of different people, including the people that love to cook. If you’re a real whizz in the kitchen then a standard, pre-built kitchen just isn’t going to cut it. Not only that, but a designer kitchen will look fantastic as well as running great; you can hire an interior designer to plan out the décor and general layout; for example, you might like some of your gadgets to be hidden when they’re not being used.

A designed kitchen instead guarantees a high-quality build that is custom made to your specifications. If you want certain gadgets in place, you will get them. While more expensive, a design kitchen gives you an array of choices rather than simply being stuck with a kitchen layout that only really meets half of your requirements. The kitchen, as stated previously, is an incredibly important room in any house and no one wants it to be poorly equipped or aesthetically unappealing.

Rum: Stock up this Winter
Sign up for offers
Sign up for what's on guide
Popular Categories