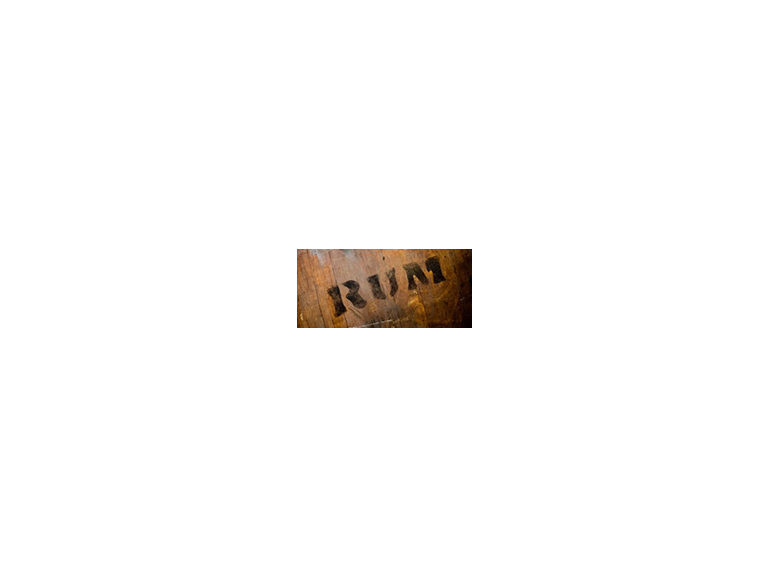 With winter on its way, we’re naturally in for cold, wet weather and dark, depressing mornings and nights. The sun barely comes out and, if we’re really lucky, we’ll be hit with snow and watch the country grind to a halt. If we have to put up with such a gloomy season, then it’s best to stock up with all the best in warming foods and drinks, including something special for those long, chilly nights.

Alnwick Rum is clearly set up for a good Christmas following a successful marketing strategy, a television appearance on Ade in Britain and more. The marketing strategy saw the brand introduce a series of new products into the range, including rum miniatures, cask flasks and a planned range of new beers. This expansion and diversification is a sure fire way to increase sales, especially in the run up to Christmas when the purchase of such products tends to rise. Meanwhile, the interview on Ade in Britain, which aired in April of this year, saw the nation’s favourite funnyman in conversation with Alnwick Rum founder Ian Linsley at the company headquarters in Northumberland. After the show aired, sales of the bottled dark rum skyrocketed as people rushed out to get theirs.  It doesn’t stop there either; there’s also the range of Alnwick Brown Ale.

Along with a successful sponsorship of the Royal Northumberland Yatch Club’s Alnwick Rum Run in September this year, Alnwick Rum is also well known for its versatility to the point that is favoured by Mixologists. For example, an Old Fashioned cocktail tastes particularly excellent when mixed with the combined orange and bitter flavours of Alnwick Rum. During the Christmas period, people want to have confidence in the products that they buy and this is no different when it comes to matters of food and drink. Alnwick Rum is of the highest quality and makes for a fantastically warming Christmas tipple whether drunk straight, mixed in a cocktail, or even as a part of your Christmas cake! At this stage and considering their various successes over the course of this year alone, things can only go up for Alnwick Rum.