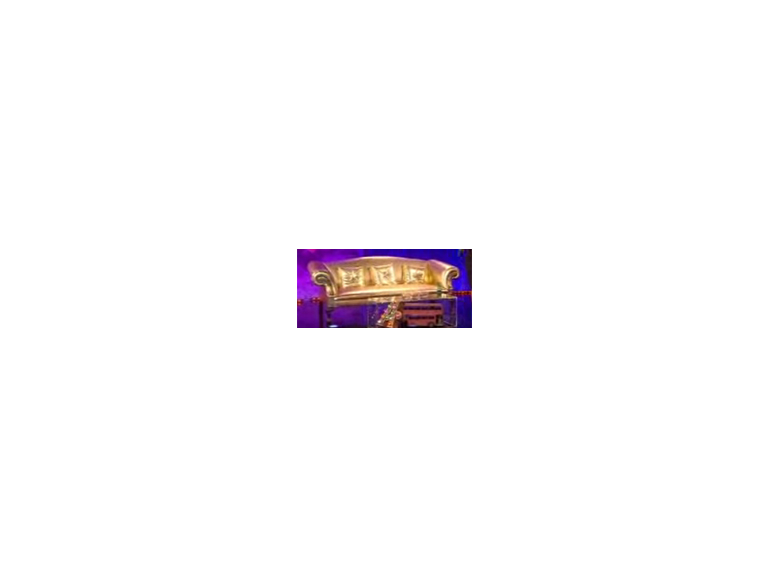 The Original Sofa Co, a local company in the North East, has a lot of credit to its name and a reputation that reaches further afield than you might have expected. The Original Sofa Co is known for its hand crafting of Chesterfield Sofas to the highest quality, and it is this quality of work that has attracted the attention of some of the UK’s shining stars, including beloved chat show host Alan Carr. If you’ve seen the latest series of Chatty Man on Channel 4 then you’ve seen the now famous gold sofa used for Carr’s celebrity guests, which have varied from the local talent to some of the world’s most famous actors, musicians and names, including: Rihanna and Britney Spears

The golden Chesterfield was built from scratch by The Original Sofa Co as a custom-made model specifically for use on the Chatty Man set. The design of this Rockingham Chippendale is meant to be reflection of Alan Carr’s personality to a degree, with the sofa’s vibrant golden leather and combined classic and modern aesthetic giving it real impact and character that separates it from other sofas. Basically, it’s been agreed that the sofa has a great presence on the set, just like its host, and if you’ve seen the show, then you’ll know just how well received the sofa has been by its fans and guests alike!

But really, this is nothing new for Original Sofa Co. While the company has exported its unique, hand-made sofas to locations all around the world, including to prestigious institutions such as Harvard University no less, it continues to provide a unique and high-quality service to anyone that wants it. The company will happily provide custom-made models in whatever material they desire, and it remains one of the only companies in the UK that continues to employ traditional construction methods and dyeing techniques. It’s reassuring to know that tradition still has its place in the modern world and that a small company in Tyneside could produce such an instantly recognisable piece of furniture for one of Channel 4’s most popular programmes.

Rum: Stock up this Winter
Sign up for offers
Sign up for what's on guide
Popular Categories