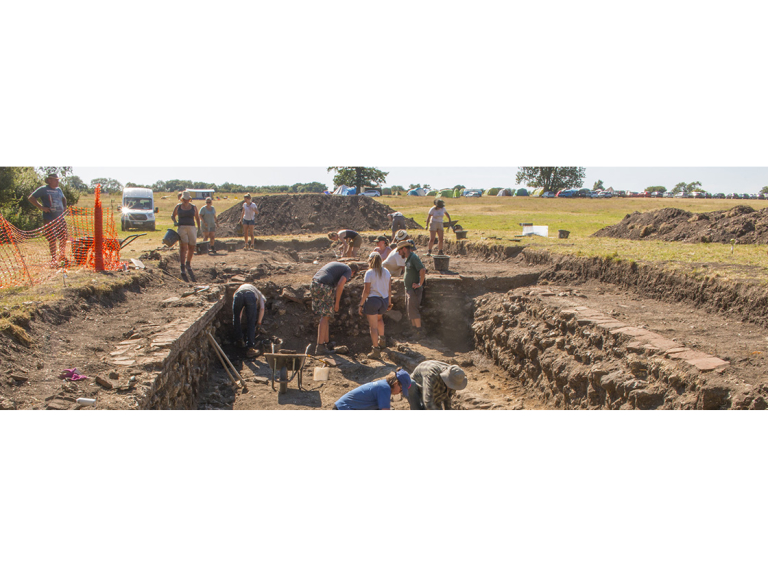 The Roman baths at Silchester were first discovered in 1903-4 during the Society of Antiquaries’ of London campaign to explore the Roman city in its entirety within the town walls. The talk by Professor Fulford will describe the current excavation, started in 2018. With its modern, scientific approaches, remarkable new light is being shed on the history of the baths over the four centuries of Roman rule, on who used them and how they were used.

Professor Michael Fulford has been with the University of Reading since 1988. He specialises in Roman archaeology, with a particular interest in Silchester where he has been excavating for many years.

Tickets will be on sale until Tuesday 20 April and you will then receive an email with the link to attend.