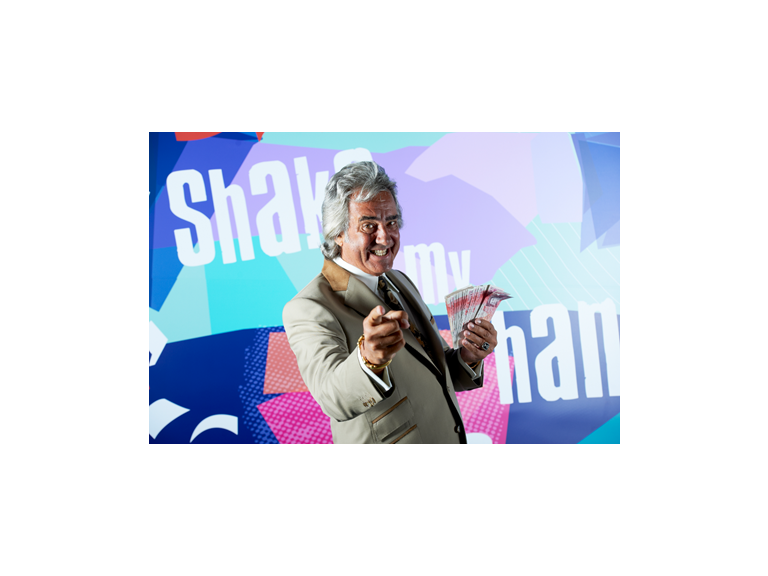 Filming will take place during the first day of the Two Day Antiques & Home Sale, which starts at 9.30am.

“We’ve been involved with Dickinson’s Real Deal for many years and it’s always fun to welcome David and his team back to Lichfield,” said auctioneer Richard Winterton.

“On Monday, people taking part in the show will get the chance to see if their item turns out to be cheap-as-chips or a real bobby dazzler!”

Now back for a 17th series, Dickinson’s Real Deal is one of the most popular daytime shows on ITV and is regularly watched by over a million people.

Dealer Days all over the country see members of the public bring in their antiques and collectables and decide – with advice from Mr Dickinson – whether the Real Deal is to take the dealers’ cash there and then or gamble at auction.

“The team at Real Deal HQ have been working tirelessly to make sure that this isn’t just the most dazzling tour yet, but Covid safe too,” said a spokesman for the programme.

“Following all the latest Government guidance and regulations we will make sure that all our attendees can rest assured that their safety is our primary concern.”

Bidders are welcome to book an appointment to watch the Lichfield auction being filmed at Fradley Park – telephone 01543 406124 or email office@richardwinterton.co.uk.

Why Learn a Language?
Sign up for offers
Sign up for what's on guide
Become an author
Popular Categories
By clicking 'ACCEPT', you agree to the storing of cookies on your device to enhance site navigation, analyse site usage, and assist in our marketing efforts.
For more information on how we use cookies, please see our Cookie Policy.